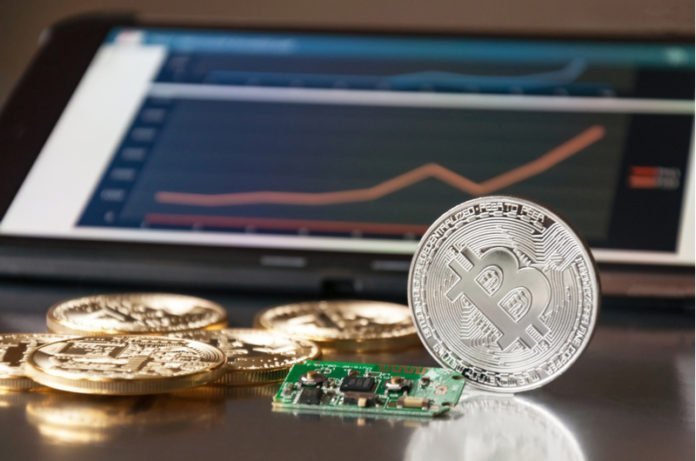 A Japanese cryptocurrency exchange has claimed it lost more than $400 million in tokens following an alleged hack on its service.

Coincheck said Friday that some 500 million tokens of NEM, worth around $400 million at the time of writing, according to comments at a press event attended by Bloomberg. NEM, the tenth largest cryptocurrency based on total coin market cap, is a distributed ledger platform primarily aimed at enabling payments and other financial services.

The apparent heist is larger than the Mt. Gox hack in 2014 — in U.S. dollar value — but its impact is unlikely to be as significant given the sheer number of cryptocurrencies in the market today and the increased value of bitcoin. 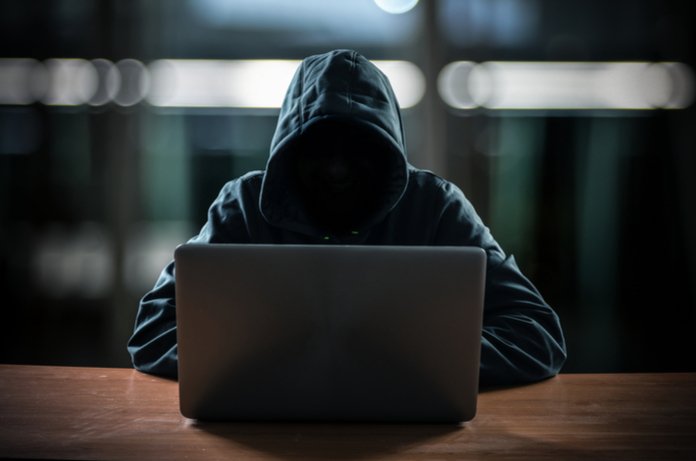 Nonetheless, the incident is yet another reminder of the risk of leaving tokens inside an exchange rather than a more secure option such as a personal wallet or hardware-based option. It’s the latest in a string of recent incidents. Back in November, Tether said it lost $31 million due to an attack while EtherDelta suspended its exchange service for a period in December after it was compromised.

Coincheck said it isn’t aware of how its service was compromised. It is said to be considering compensating users who were affected. Japan is the first country to license crypto exchanges, with its first 11 licenses handed out in September. Coincheck had applied for a license but it is currently waiting for a decision. That makes the situation somewhat unclear, although Bloomberg reported that an official said its operations fall under the supervision of the agency.

NEM Foundation President Lon Wong said his organization is doing “everything we can to help.”

Speculation bubbled up on Friday when the exchange halted the sale, purchase and withdrawal of NEM tokens from its exchange. Coincheck later confirmed the losses and held a press conference to provide more details.

For more updates about cryptocurrency and technology, keep reading iTMunch.