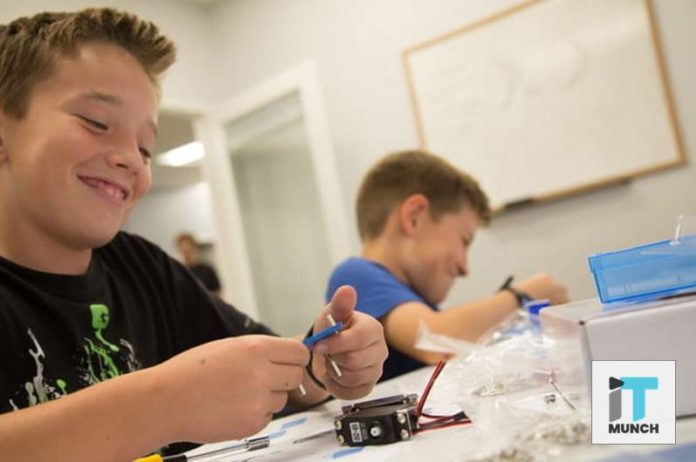 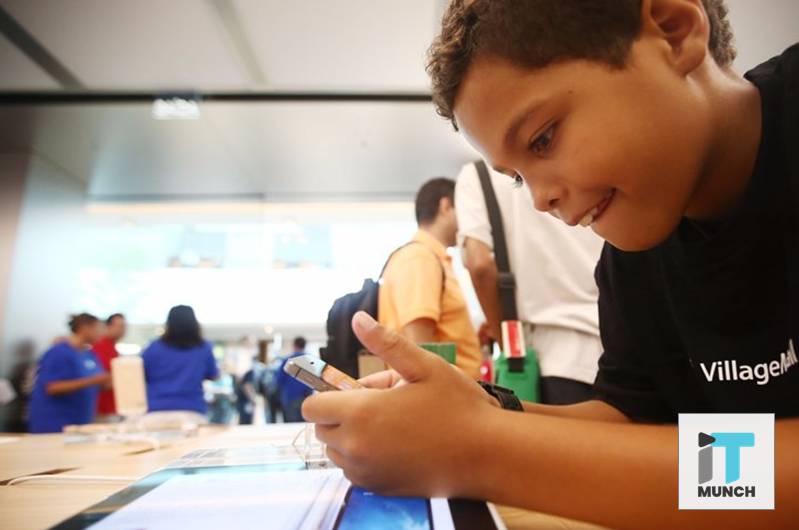 A week ago, MORE Technologies launched a campaign on Kickstarter that would be used to develop an open source robot ecosystem. The campaign would need to raise USD 20,000 for it to be a success. MORE Technologies says that the company will fund the project if the goal is reached by the 21st of April. So far, nearly USD 6,500 have been raised.

Read on to know more about what the open source robot ecosystem would be used to achieve.

What Does the Open Source Robot Ecosystem Do?

The MORE Technologies open source robot ecosystem teaches real tech skills to the upcoming generation of innovators and problem solvers. This is going to be accomplished by using MOREbot. MOREbot is a series of customizable and open sourced robotics kits that will be designed to be used at homes or in classrooms.

MOREbot is an expandable modular STEM (Science, Technology, Engineering and Math) learning robotic ecosystem. The robot parts will all be 3D printed. This makes MOREbot extremely affordable, according to MORE Technologies.

The developers made MOREbot to grow with its users as they learn. The base robots is made with beginners of age 8 in mind, so it is easy to use. After which, the system grows with the user’s skills, making it a powerful tool which even an expert can use.

The ecosystem includes the following:

MOREbot teaches the children interacting with it valuable tech skills, such as coding, 3D printing and electronics by using the Arduino platform. MOREbot also prepares its users to become creators while at the same time teaching them problem solving skills and design thinking. This will help the users in adapting to a fast paced and constantly changing world.

Arduino is an open source electronics platform. It is based on hardware that is easy-to-use hardware. The software is created to operate interactive projects. The Arduino boards can read inputs like finger on a button or lights on a sensor and then convert them into outputs, for example, activating a motor.

Subscribe to iTMunch for the latest updates in the world of technology, finance, marketing, AI, HR, and more!

DeepMind AI can Detect 50 Types of Eye Diseases By Viewing...