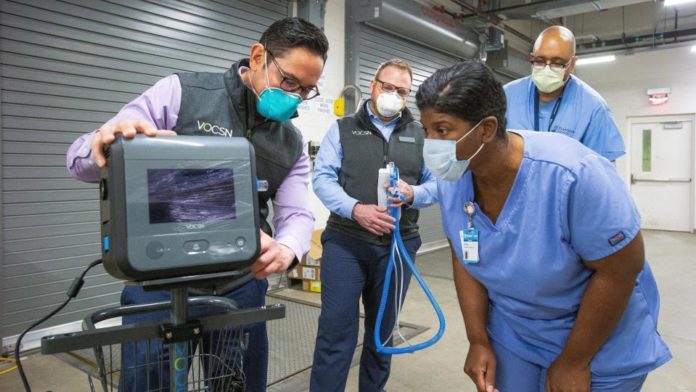 Ventilators constructed by GM and Ventec Life Systems were transported to hospitals on Thursday night with many more making their way to facilities now and over the weekend, the first is a 30,000-unit order with the U.S. government.

The shipments, which reached to the hospitals in Chicago and Olympia Fields, Ill., is a breakthrough for the two companies that started an attempt less than a month ago to create thousands of ventilators for hospitals through the COVID-19 pandemic.

GM and Ventec stated a partnership on March 20 to further increase the production of respiratory care commodities such as ventilators.

GM reviewed the probability of sourcing the materials required as well as what it would take to create a new cleanroom and production plan within its Kokomo, Ind. factory.

GM assumed it would cost around $750 million, a value that included retrofitting a part of the engine plant, buying materials to make the ventilators and paying the 1,000 employees required to scale up production, the source stated.

The remaining $250,000 of expected costs came from Ventec.

Till date, 10 ventilators have been transported to Franciscan Health in Olympia Fields.

Extra 10 were to be delivered by Friday afternoon to Weiss Memorial Hospital in Chicago.

The third consignment of 34 ventilators will be transported on Saturday to the Federal Emergency Management Agency at the Gary/Chicago International Airport for delivery to additional locations where the demand is the greatest, according to GM. 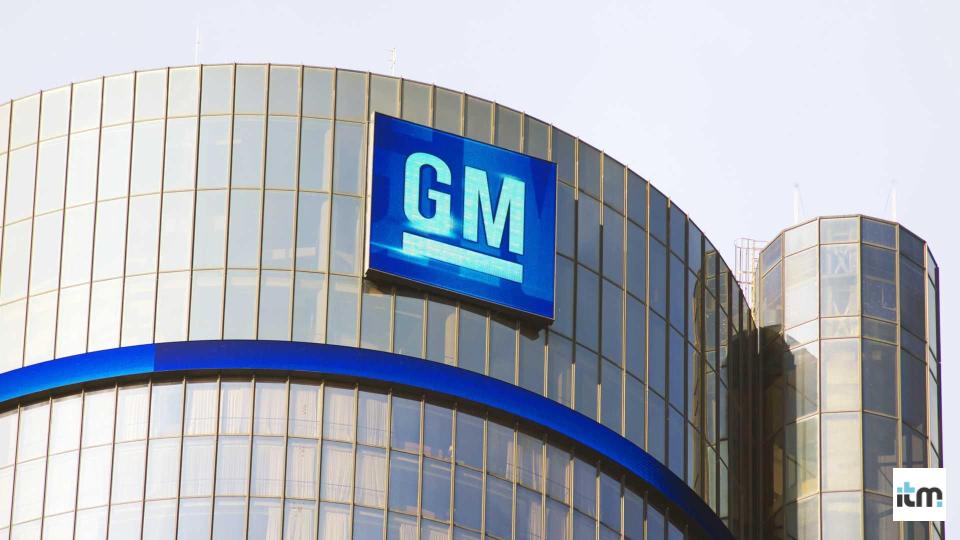 Why It Is Important

The necessity for ventilators is critical as cases of COVID-19 pop up with growing frequency as extensive testing begins.

While a few people with COVID-19 described more moderate symptoms, others have encountered critical respiratory problems and had to be hospitalized.

The deficit has urged automakers, including Ford and Volkswagen, to examine ways of speeding up ventilator production.

Ford and GE Healthcare have authorized a ventilator design from Airon Corp and intend to create as many as 50,000 of them at a Michigan plant by July.