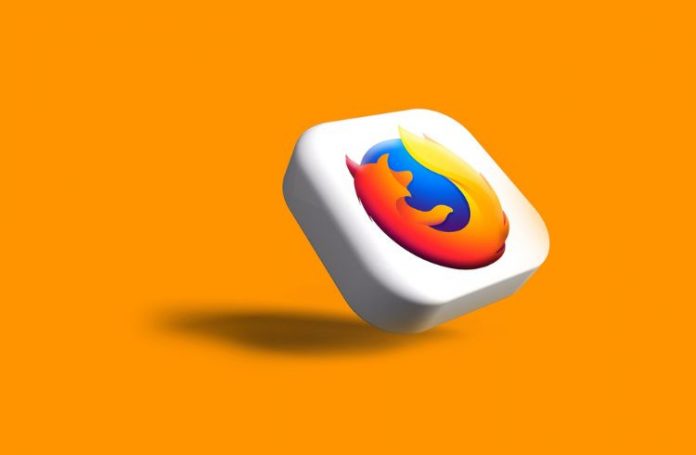 The Mozilla Foundation has finally announced the release of Firefox 105 today. Although the release was not a grand affair, there are a few interesting things worth looking at. Some of the new features come as a relief and a welcome sight for many in the community.

The release of Firefox 105 comes just under five months after Firefox 100 was released in May 2022. Google Chrome 105 and Microsoft Edge 105 were released a few weeks ago.

Firefox 105 is available on Mac, Windows, and Linux machines.

YOU MAY ALSO LIKE: Caution! Is Microsoft Edge and Google Chrome’s spellcheck function leaking sensitive information?

Mozilla has considerably enhanced performance on Windows by modifying the way Firefox responds to low memory conditions. Linux users will enjoy the same advantages since Firefox will no longer run out of memory frequently. Meanwhile, “reducing unintended diagonal scrolling opposite of the desired scroll axis” has improved accessibility for macOS touchpad scrolling.

Firefox 105 for iOS and Android is also being released. While the Android build changes the UI to use the Android default typeface, the iOS build ships with minor homepage and layout improvements.

Firefox for Android addresses issues with sharing tabs from other Firefox devices. Several security patches are included in the update for both desktop and mobile devices.

The changes in Firefox 105 are like the ones we have seen in recent releases including Firefox 104. Version 103 included the underlining of required fields in PDF forms, whereas Firefox 104 introduced throttling of the whole Firefox UI to enhance speed and battery life when minimized or hidden by other windows.

Besides, Firefox 106 Beta has also arrived. The only new feature we can comment on right now is improvements in the browser’s PDF viewer, which can handle drawing, e-signature, and text writing. Firefox is also expected to see noteworthy improvements to its WebRTC capabilities. However, we are not yet sure if these changes will be featured in Firefox 106.

YOU MAY ALSO LIKE: Google Chrome vs Microsoft Edge: Which browser is better?

Get the latest tech news on iTMunch!