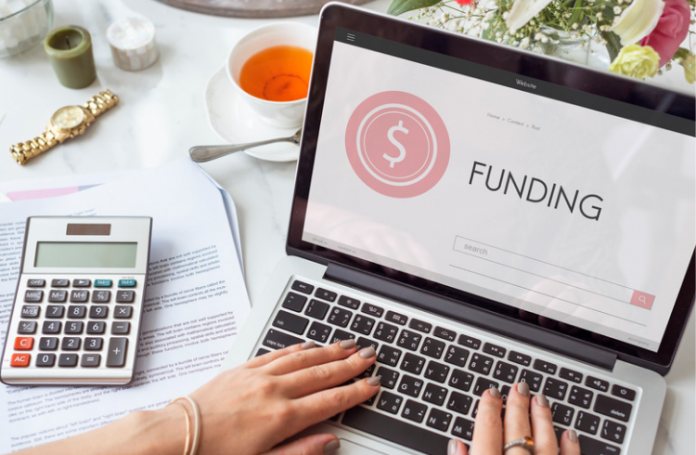 Capital Float, a buy now, pay later financial technology service provider, said that it has raised about $50 million in funding after growth in past quarters. The FinTech company provides its BNPL service on various Indian online platforms (including Amazon).

The latest round of investment was led by Lightrock India. Other contributors to the round included existing investors Ribbit Capital, Sequoia Capital India, Creation Investment. High net worth individuals including Cred founder Kunal Shah, Amrish Rau from Pine Lab and Nubank’s David Vélez also contributed to the investment.

The Bangalore-based startup company’s all time raise totals up to over $600 million (however, over half of this amount is in debt). The capital raised by Capital Float will be used by the startup for strengthening and scaling its BNPL (Buy-Now-Pay-Later) platform as well as expanding its partner ecosystem.

The seven-year-old startup said that it has enjoyed rapid growth over the last year, with over 2.5 million customers now using their product in order to finance more than INR 2,000 crore of online purchases every year. Co-founder of Capital Float, Mr Sashank Rishyasringa said that they are now financing 2 million purchases per month across 14,000 pin codes. They’re doing this while maintaining NPAs below 1.5%, he said.

Co-founder Gaurav Hinduja said that Capital Float sees an exponential opportunity for growth ahead this point onwards. He added that by solving for convenience and affordability, in a regulated format, the company believes that its BNPL approach can expand access to credit to more than 100 million customers responsibly who have commenced transacting online.

He adds that “We are privileged to have the support of our investors in pursuing this vision, and are excited to work in partnership to build out a world-class digital financial institution for India” .

About the BNPL startup Capital Float

The Indian startup Capital Float has partnered with Amazon (powering Amazon Paylater), Unacademy, MakeMyTrip and Boat to help customers finance purchases across e-commerce and D2C (direct-to-consumer) brands, edtech, travel and healthcare. Recently, Capital Float also entered into a strategic partnership with Razorpay. Through this partnership, Capital Float plans on expanding its BNPL services to more than one lakh merchants across India.

Apart from offering Buy Now, Pay Later services at checkout across its network of merchant partners, Capital Float also operates Walnut. It is essentially a personal finance app that has more than 12 million lifetime downloads.

The buy now, pay later (BNPL) market is currently at a nascent stage in India. Only a fraction of the total population owns a credit card in the country. However, a handful of startups with potential, including ZestMoney, LazyPay and Capital Float, are starting to see traction in this market.