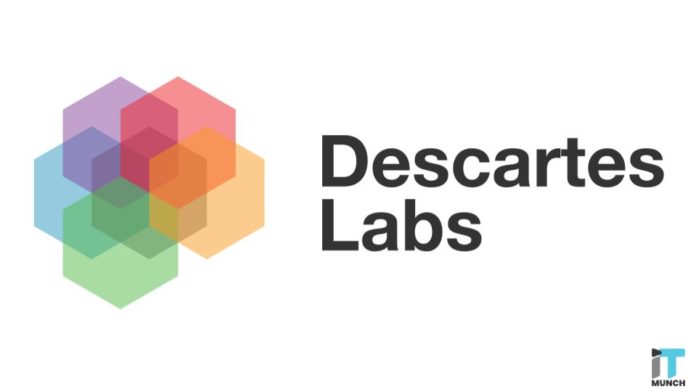 Satellite imagery operates a wealth of data that could be helpful for industries, science, and humanitarian purposes.

But there is one big, and persistent difficulty with it has been a loss of useful ways to tap that different data for particular ends.

That has produced a need for higher analytics.

And presently, one of the startups that have been producing solutions to do just that is declaring a round of funding as it equips up for expansion.

The Story of Descartes Labs

Descartes Labs, a geospatial imagery analytics startup from Santa Fe, New Mexico, is announcing that it has sealed a $20 million round of funding.

Funds that CEO and originator Mark Johnson describes as a bridge round ahead of the startup closing and stating a more significant growth round.

Along with Ajax Strategies, Crosslink Capital, and March Capital Partners, which led its earlier round, are also participating.

It takes the total raised by Descartes Labs to $60 million, and as Johnson said, the startup would not be revealing its valuation.

Descartes Labs is named after the primary philosopher/mathematician Rene Descartes who defines itself as a “data refinery.”

By this, it implies it ingests a lot of imagery and unorganized data associated with the earth that is selected primarily by satellites.

Plus also other sensors noted by Johnson that its sources include: 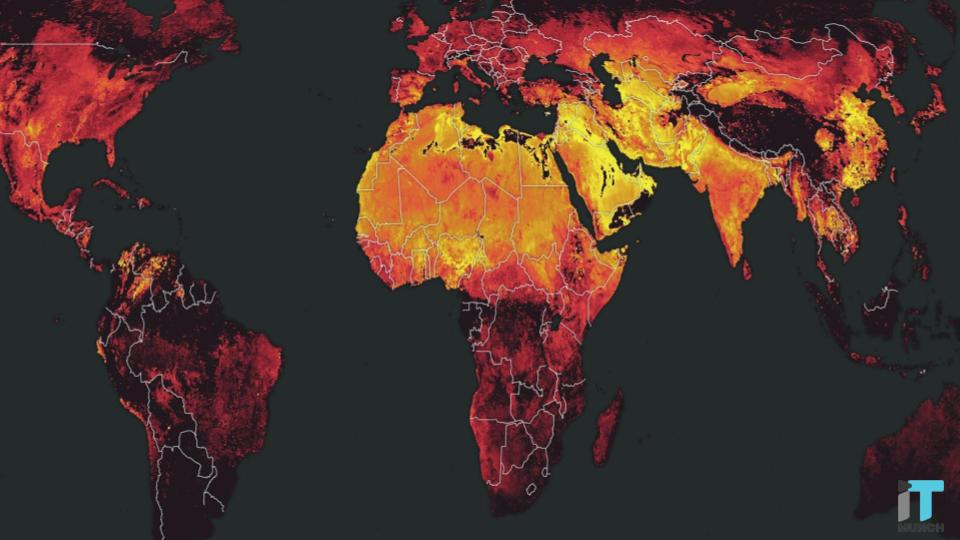 The point that Descartes Labs’ work has joined it with the energy industry gives an unusual twist to the use of the line “data refinery.”

But in case you were thinking, Johnson said that the company goes over a process of vetting possible customers to decide if the data Descartes Labs gives to them is for a definite end, or not.

In extension to the funding round, Descartes Labs elected Phil Fraher as its new CFO and is declaring Veery Maxwell, Director for Energy Innovation and Patrick Cairns, who co-founded UGVP, as new board watchers.

Intel and Facebook to Collaborate on Developing New AI Chip