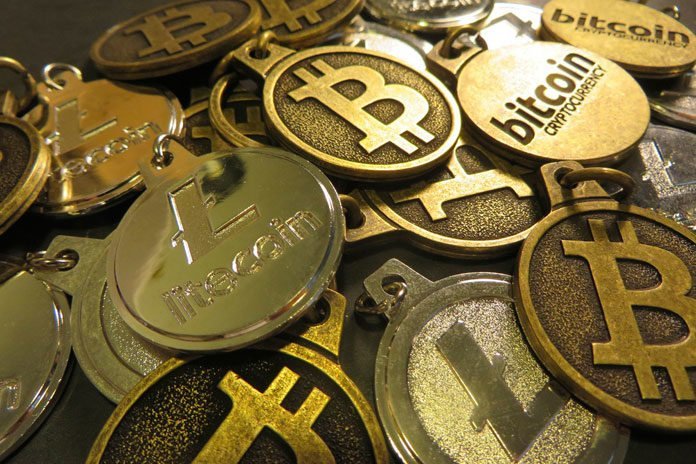 In the latest IT news, the identity of Satoshi Nakamoto, the computer programmer who invented the digital currency, has still remained one of the biggest mysteries of all times. Since the name Satoshi Nakamoto is being used a pseudonym, determining whether it is a woman, man or even a big group of people. 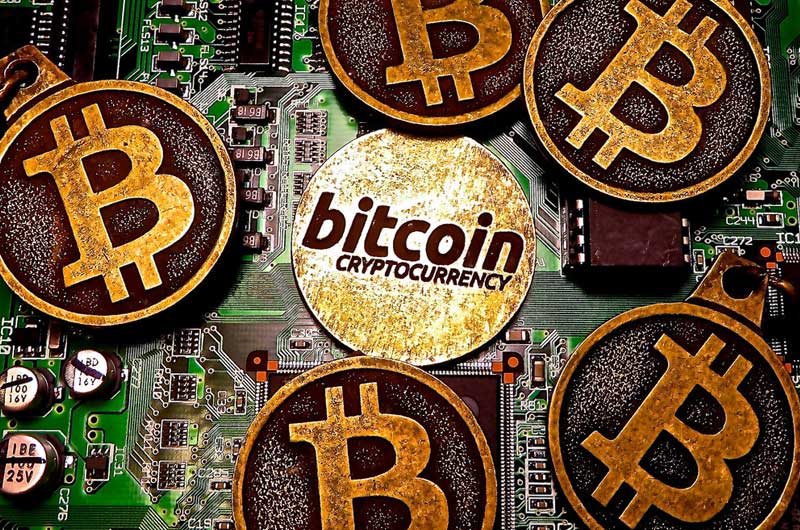 Nakamoto had published in 2008 a nine-page white paper containing the first-ever mention of bitcoin calling it a “peer-to-peer electronic cash system.” Sergio Demian Lerner, an Argentine researcher, after the disappearance of Nakamoto in 2011, has estimated that Nakamoto accumulated around a million bitcoins before vanishing. Today this stash is worth $5 Million.

Matt Green a crypto currency professor at Johns Hopkins University says Nakamoto has the power to tank the currency if he wants to. Bitcoin currently has a finite supply of 21 Million which is expected to be reached by the year 2140. Nakamoto’s one million bitcoins is currently accounting to 5% of the entire crypto currency. Essentially if Nakamoto chose to sell their bitcoin, they could flood the market and cause the price of bitcoin to tank.

If Bitcoin reached a point where it became globally accepted, Nakamoto would likely become the richest person in the world and also hold a proportionately higher share of the ultimate supply of bitcoin than something U.S Government held in gold. Some analysts believe that bitcoin’s rally is only just beginning and according to Kay Van-Petersen, a Saxo Bank analyst estimated bitcoin could hit $ 100,000 by 2027.

If that prediction comes true, Nakamoto would have around $100 billion.