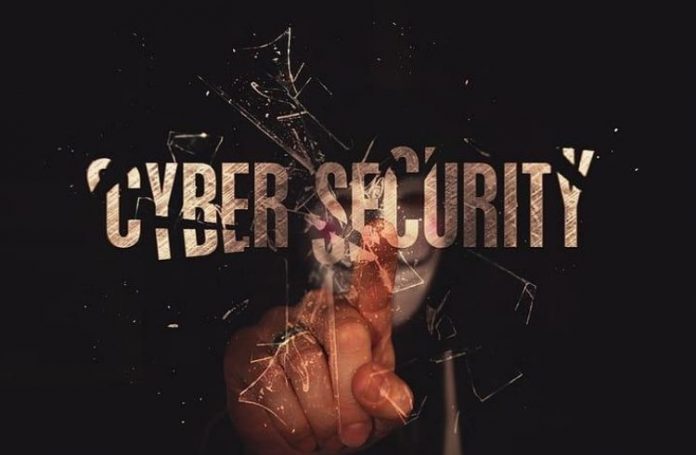 The NZ operation will be led by Grant Smith, who founded DMZGlobal and Gen2 Consulting, as its CEO. Gen2 Consulting is now owned by CyberCX Holdings.The security specialist said that it plans to introduce its complete suite of cybersecurity services which will be delivered by a local workforce to protect New Zealand’s enterprises, businesses and government agencies.

The CEO of CyberCX is John Paitaridis who was previously the Managing Director of Optus Business. The company is also headed by CFO Alastair MacGibbon who was once a cybersecurity special adviser to former PM Malcolm Turnbull. He was also the head of the Australian Cyber Security Centre (ACSC).

As the CEO of CyberCX NZ, Smith plans to increase its local workforce to over 100 employees by 2021, expand offices in Auckland and Wellington and later open an office in Christchurch. The NZ headquarters of the cybersecurity company will be in Wellington. He also plans on investing in developing a security operations centre capability and local cyber workforce development in New Zealand.

Paitaridis said it is time that both Australia and New Zealand had its own cybersecurity firms, a national champion at scale, able to protect and defend the local economies and businesses. For too long Kiwis have relied on international cybersecurity companies for services where interests don’t always align, he adds.

They are fiercely independent and driven by their purpose to protect the communities they serve and are uniquely focused on delivering top-notch services to the ANZ region leveraging their 500+ cybersecurity specialists on both sides of the Tasman region.