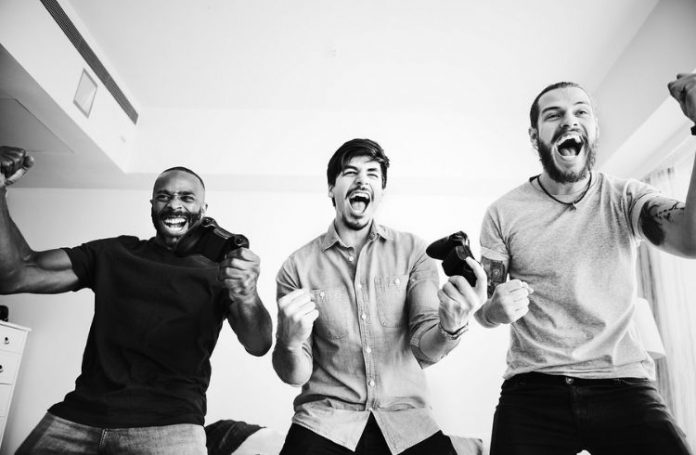 The pandemic has affected the economy in multiple ways. Many businesses including tourism, hospitality have suffered due to COVID pandemic but unsurprisingly some industries that support the lifestyle changes due to current situation. One of them is the gaming industry that has provided an alternate gateway for people for outdoor entertainment. Gaming industry in Australia is one of the fields that benefited the most owing to the lockdown and increasing dependability on digital entertainment.

The graph for Australia’s gaming industry growth has been surging regardless of COVID as stated by Australian Entertainment Media Outlook report from PwC.

PwC website has estimated gaming industry in 2020’s total revenue at $3.4 billion, a rough 7 per cent improvement year on year. But what’s probably more worthwhile tracking is the trajectory for gaming in a post-COVID world.

In a country that already has the highest per capita spenders on video games globally, this lockdown has become a sweet excuse for the boom in the revenue.

This increase in demand is not just an opportunity for increasing the revenue but will also play a prominent role in generating and sustaining job opportunities. The gaming industry has found it much easier than many other work forces to adapt to the changing work environments as it has shown to be resilient in handling the flexible and remote working.

Even at the peak of the pandemic, a survey of gaming industry in Australia showed that 76 % indicated that they were able to maintain profits and continue without staff reduction. While 67% responded that they might hire in 2021. Around 76% responders reported sustainable income while 87% of the industry revenue was coming from overseas market bringing in foreign currency.

The Australian gaming industry has a unique blend of skills in terms of technology, creativity and marketing. It comprises 39% programmers, 29% artists and designers, and 19% in business oriented roles.

There can be three possible scenarios in the future of gaming as predicted by the Big Four accounting and advisory firm. “Positive” or best case where the infection is under control, international exchange begins and the markets climb.  “Gradual” where the economic recovery takes at least 18 to 24 months, even than the revenues will remain moving upwards. And the “Negative” or worst where the vaccine is delayed, situation stays the same and economy faces stagnancy.

In the best case scenario can continue the trend and reach a whopping $6 billion by 2024. Worst case, it flattens out in and around the $4 billion mark. PwC expects the mid point to manifest, where a nearly 7% compound annual growth rate (CAGR) takes the industry to around $5 billion by 2024.

Mobile gaming accounted for 31.7% of the all video gaming revenues of Australia in 2019 and marked itself as biggest contributor.

Interestingly, PwC doesn’t see mobile gaming as a massive amount of growth over the next few years. While micro transactions continue to do well — Australians are expected to spend $1.565 billion on in-game purchases by 2024 –PwC feels the market is completely saturated. 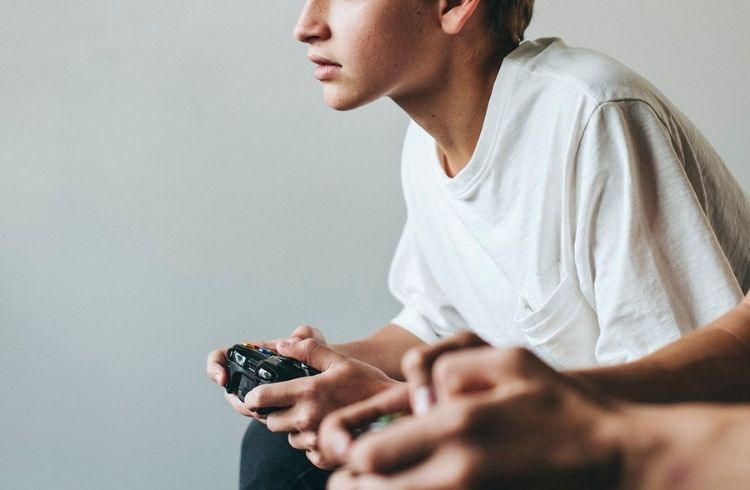 Esports as a good source to boast revenue

Australia’s esport revenue was $5 billion in 2019, up from $1 billion in 2015. Esports have captured the market especially in the time of pandemic, acting as a substitute for the in-person events with livestreams such as the V8 Supercars All Stars Eseries.

Esports are quickly becoming a global favourite and are played competitively.  Esports are as competitive and popular as any other traditional sports like basketball or football. Differing to common conception Esports has a very large target audience in a wide range of age groups. In fact, over 380 million people watch esports worldwide both online and in person. Research suggest that 65% of fans are between the ages of 18-34, and, while the fan base does skew male, 38% of esports fans are women.

More people watched the 2016 world finals of popular esports game League of Legends (43 million viewers) than the NBA Finals Game 7 that year (31 million viewers). With its fragmented landscape and digital platform, the esports sector holds promise for a multitude of monetization opportunities.

Growth in gaming industry in 2020 has been good regardless — $6 million in 2020 — but PwC expects that “future growth [in Australian esports] is expected to be at a slower rate than in many markets of a similar size”. It’s a stark difference from a few years ago, where PwC projected esports could cap out at $21 million by 2022, with a more conservative growth estimate of $9 million.

Even with all the positive upswing Australia’s gaming industry growth and the potential to earn millions, there are three major obstacles that were observed in a survey. Lack of support from government, lack of funding in the early-stage development of projects and ability to hire employees with specialised skills.

Curry indicated that global video game market is about 250 billion-dollar in 2020. The Australian game development survey showed that industry growth in government funded states of Victoria and South Australia showed more improvement and are likely to see further expansion due to increased support as announced recently. The pandemic had forced people to turn towards gaming for entertainment and the Australian studios taking advantage of this, sold their product to the world.

“Imagine how much more the industry could thrive if the game developers could access established incentives offered to other screen sectors,” opined Curry.

Despite these challenges with right support Australian gaming industry can continue to contribute in uplifting the overall economy of the country in the post pandemic times. 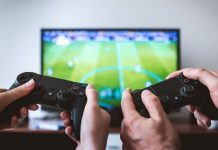 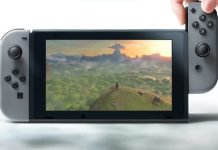 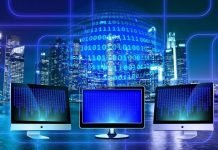 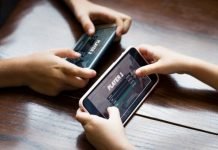 8 gaming technology advances that you should be excited about