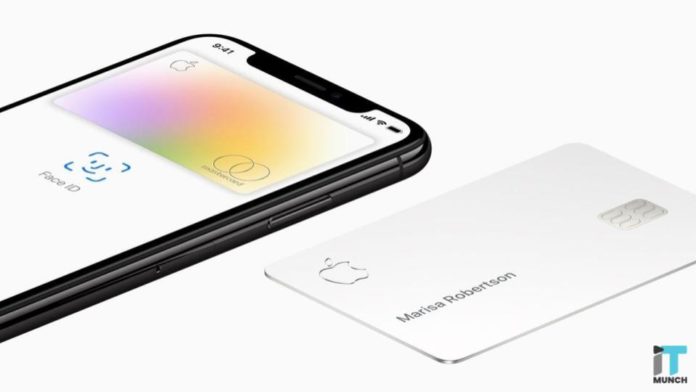 It is not an “Apple Prime” subscription, but it is compelling.

Apple on Wednesday launched a new program that will provide Apple Card users to fund their iPhone purchases for 24 months, without paying any interest.

More About The New Plan

The plan aims to attract consumers who regularly upgrade their iPhone to the latest model but usually turn to their carrier to fund those purchases.

With the Goldman Sachs Apple Card, the iPhone users will have an extra option.

And one without the incorporated interest and fees of a conventional credit card purchase, Apple says.

Also, the Apple Card gives 3% back on buying from Apple, which moreover sweetens the deal.

The plan helps to set the groundwork for what some think may ultimately become a larger subscription product for Apple.

Or maybe a so-called “Apple Prime,” a term that references the Amazon Prime membership program that covers a variety of perks besides its fast and free shipping.

While also bundling in different services, like AppleCare, related to its current iPhone Upgrade Program, which likewise offers 0% APR but can charge fees.

But a genuine “Apple Prime” would add other Apple subscriptions under the same roof, like iCloud, Apple Music, Apple TV+, Apple News+, and Apple Arcade, in some bundle deal. 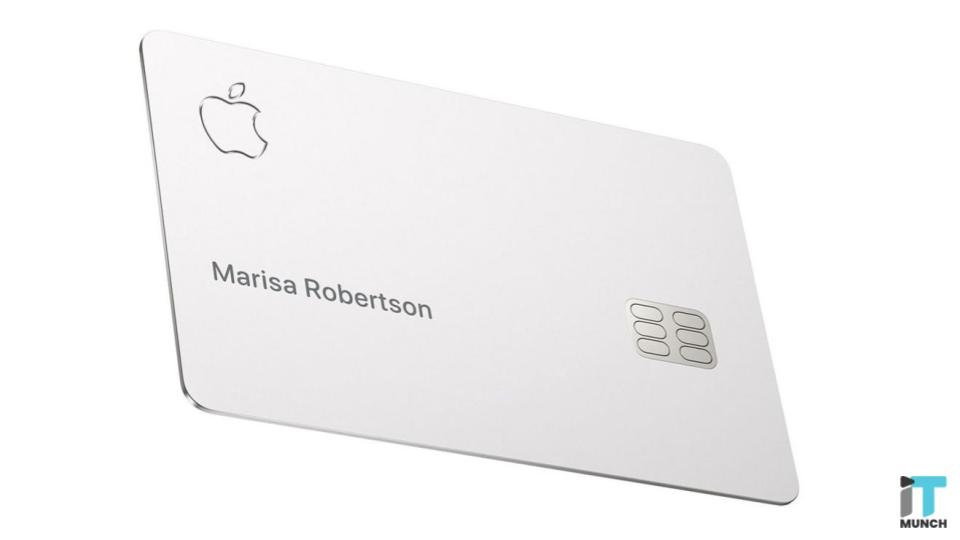 Already, Apple has started to experiment with the subscription bundles.

This week, for example, it introduced a package for students that covers Apple Music and Apple TV+ for the equal price as a student Apple Music subscription solely ($5/mo).

And in a reason, Apple is now bundling its latest Apple TV+ streaming service with its hardware, as it is giving the service away for free with a new device purchase in its initial year.

Apple has been firmly moving to a more robust iPhone subscription program for some time now.

The bigger idea is to boost Apple’s customer base to see the iPhone not as a big, costly one-time purchase, but as only another monthly bill you have to pay.

And thanks to the Goldman Sachs Apple Card, it has a plan to lure users into buying from Apple directly.

SEE ALSO: USB4 delivers better speeds, and compatibility yet loses the space in the nam

Cloud service provider DC Two to float on the ASX as...