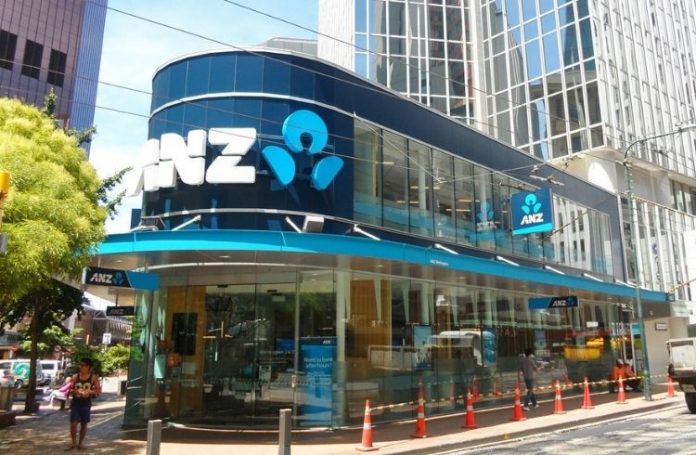 Rob Marchiori, the Group Transformation General Manager for Australia and New Zealand Banking Group will be stepping down from his role. Marchiori will leave the bank in October 2020 and the remaining agile work way teams will be merged into the technology organisation The latest changes to happen as agile simply become a part of the bank’s business-as-usual.

An internal memo from the banking group Executive for Technology Gerard Florian announced the change around ANZ’s New Ways of Working transformation (NWOW).

More on the internal memo from the ANZ Bank

Florian  says that after spending almost a decade with ANZ, Rob Marchiori will be leaving the bank by mid-October to look and take up the next challenge. In this time, Rob helped launch their payments transformation, led the bank’s Institutional Technology team and most recently took on the challenge of transforming ANZ to an agile way of working, he adds.

Rob has been an excellent driving force in setting sustainable foundations to an “agile way of working” that will make sure it thrives well into the coming future. Additionally, the transformation efforts of Marchiori extended across ANZ’s cloud adoption and ANZx, its newer transformation program.

The announcement of the departure of Marchiori comes less than a month after Robert Westwood’s departure. Westwood, who spent many years on the agile transformation of ANZ’s Technology function, left the bank to take up a role with TD, a Canadian institution.

Apart from Marchiori’s departure, Florian also mentioned other upcoming investments for ANZ’s tech business. The Australian bank plans to invest in both, architecture and engineering and has already appointed Tim Hogarth as the bank’s new Chief Architect. Florian says Tim is supposed to lead a Centre of Excellence for Architecture and Engineering, extending the impressive work already done and with increased focus on engineering and application standards. He has the mandate drive for a positive and greater impact through standards and alignment by providing ANZ’s technology areas with the right guidance on how to design and create solutions at ANZ.

In the upcoming weeks and months, ANZ is expected to make some investments in CX (Customer Experience) and continue to work to reduce handoffs between “different parts of the tech business”.

Yet another BNPL gets listed on the ASX; claims to be...