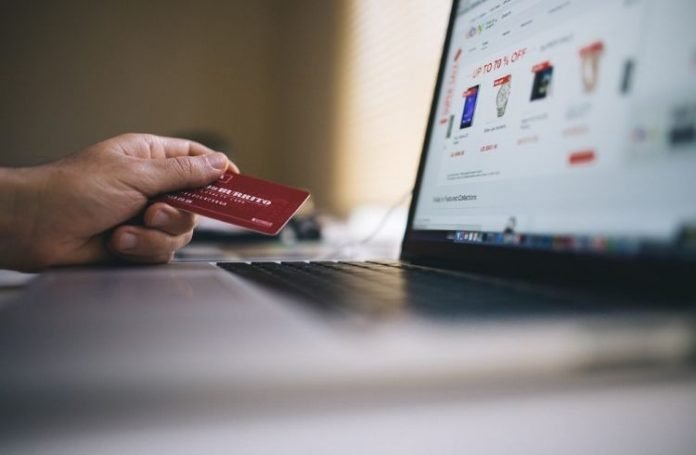 In an attempt to take on Afterpay’s buy-now-pay-later fintech solution, one of Australia’s big four banks NAB has introduced a ‘no interest credit card’ that charges its customers a monthly fee. The ‘StraightUp Card’ by the NAB offers customers credit of up to $3000 and has a ‘no use, no pay’ policy which means if there is a zero during the statement period, the customers don’t have to pay the monthly fee.

The Reserve Bank of Australia reported the number of credit cards in the country declined by 6.6% as more customers chose buy-now-pay-later services over traditional credit cards during the COVID crisis. A recent report also predicts a 9.1% rise in the BNPL industry to $741.5 million [1]. Keeping the same statistics in mind and to challenge the BNPL players such as Afterpay and Zip, NAB has launched its new no interest credit card for Australians.

The charge collected is the effective interest rate when the card is used is between 11 percent and 13.5 percent, assuming the total credit limit is used.

This charge is way less than the 20% interest rate charged by most cards despite low interests (which has driven a significant number of millenials away from credit cards).

As compared to BNPL fintechs, the upper credit limit goes way beyond Afterpay’s sweet spot which is between $500 to $1500 where customers are required to pay instalments over a period of 56 days.

Another reason why NAB’s no interest card might be a better option over BNPL services is that Afterpay charges its customers a $10 late payment and additional fees if they fail to meet the repayment deadlines.

Credit cards haven’t really evolved in recent years but their customers’ needs & expectations are changing and they want to change with them, adds Slade. In this card, NAB created something completely different to any other credit card available in the market with a simpler approach that makes it easy for its customers to take control of their finances, she adds. Applications for NAB’s StraightUp card are now open.