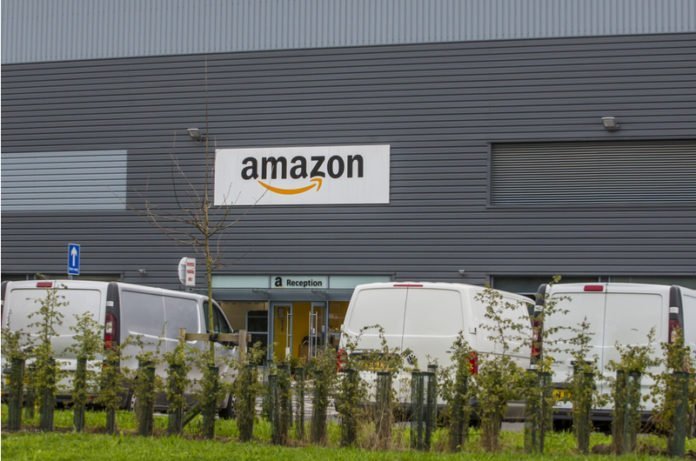 According to the latest HR news, Amazon is planning to hire around 1147 people for its Alexa business unit. This number is more than what Google is hiring for product and technical roles across the entire Alphabet conglomerate; which consists of Google Fibre, Waymo, YouTube, and the ultimate money maker in the Alphabet Empire, which is the original Google.

The report released by Citi Research in association with Jobs.com states that Amazon is hiring engineers, data scientists, developers, analysts, payment services professionals among others. the report also analyses job openings offered by other tech giants like Facebook, Twitter and Netflix. Based on the information from the report, Facebook is also planning to ramp up its hiring process. The social media giant, Facebook has around 13% job postings equivalent to its workforce. Following Facebook, Twitter stands at 10%, whereas Netflix and eBay are at 9% and 8% respectively. 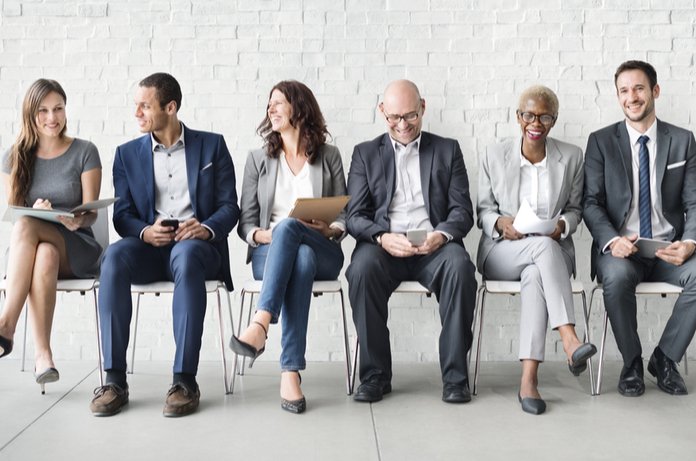 These numbers make it clear that Amazon is betting big in the Smartphone speaker market if the numbers are to go by. According to another source, it is the first company in the US to come up with a smart speaker and has almost 70% market share currently. Google is also trying to come up with its similar home devices, but there is still a lot to explore and catching up to do.

SEE ALSO: Lookout For These Blockchain Startups in 2018!

In addition to these details, the Citi report mentions that other notable departments where Amazon is hiring are devices, advertisements and seller services. For these divisions, this company is expected to hire around 1700 employees.

One of the reasons why Amazon is hiring such a huge number is because of its early success in the smart assistant market, which is likely to draw talented people from other competitors like Google.

Keep reading iTMunch for such HR news and updates.