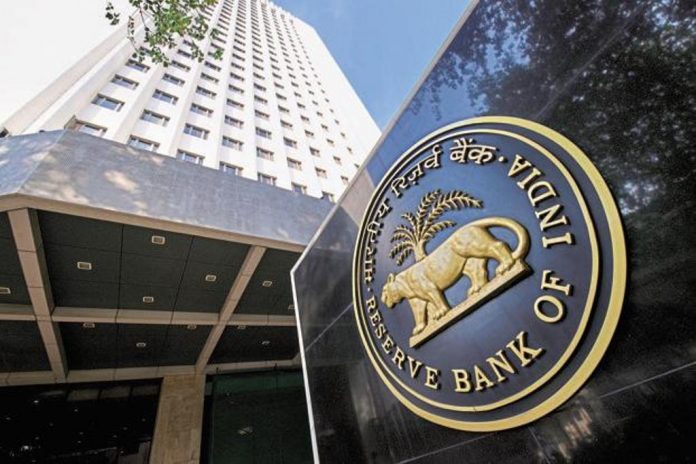 According to the latest finance related news it seems demonetisation is not India’s last experiment with currency. The Reserve Bank of India (RBI) is now looking at the brave new world of crypto-currency.

Despite RBI’s call for caution to people against the use of virtual currencies, a domestic Bitcoin exchange said it was adding over 2,500 users a day and had reached five lakh downloads. The company, launched in 2015, said the increasing downloads highlighted the “growing acceptance of Bitcoins as one of the most popular emerging asset class.”

A group of experts at RBI is examining the possibility of a fiat crypto-currency which would become an alternative to the Indian rupee for digital transactions.

According to a media report, RBI’s own Bitcoin can be named Lakshmi, after the Hindu goddess of wealth. 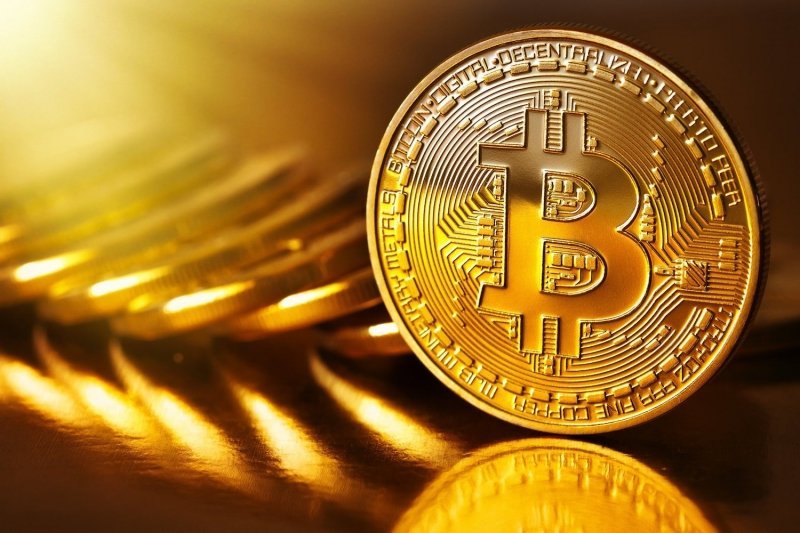 State Bank of India has taken the lead in bringing lenders and tech companies together for using Blockchain technology to share information among banks which will eventually help prevent frauds and tackle bad loans which are almost one-fifth of banks’ loan book. The SBI’s initiative, christened Bankchain, is in partnership with IBM, Microsoft, Skylark, KPMG and 10 commercial banks.

Blockchain, the technology behind cyber currency Bitcoin, follows the concept of a centralised registry that can be accessed by all members, and every event is registered as an unalterable ‘block’.

Despite a distrust of non-fiat crypto-currencies, central banks all over the world have taken note of their effectiveness and popularity.

The People’s Bank of China has done trial runs of its prototype crypto-currency, taking it a step closer to being the first major central bank to issue digital money, according to a Bloomberg report. The Bank of Japan and the European Central Bank have launched a joint research project which studies the possible use of Blockchain.

The Dutch central bank has created its own crypto-currency for internal circulation just to better understand how it works, says the report. Ben Bernanke, the former chairman of the US Federal Reserve who has said digital currencies show “long term promise,” will be the keynote speaker at a blockchain and banking conference in October hosted by Ripple, the start-up behind the fourth largest digital currency.