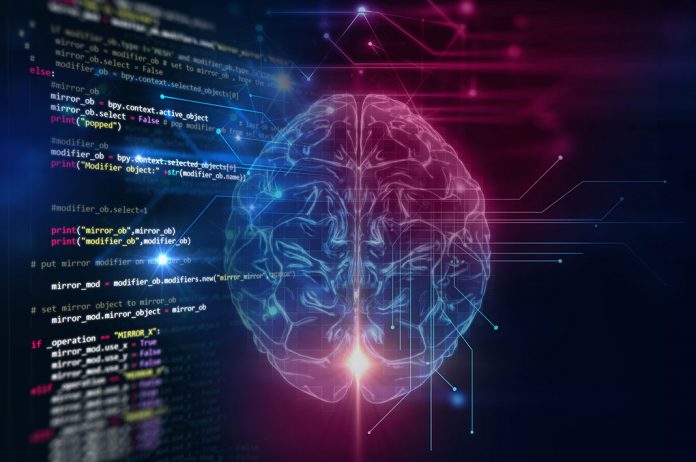 We have seen many sci-fi shows where the brain is connected to computer, till now it seems to be some kind of unrealistic thing to happen. But, trending in the latest startup news is Neuralink – the startup is promising to make it reality soon. The company is co-founded by none other than Elon Musk. The startup has sold equity worth of $27 million out of total offering of $100 million. Elon previously has stated the risk of AI isn’t that it will produce a will of its own but it will follow the will of people that establish its utility function.

According to recent filing with the US Securities and Exchange Commission, Neuralink has raised funding from 12 unnamed investors and Jared Birchall is listed as company’s president. Elon Musk, 46 is already CEO of Tesla and Space Exploration Technologies (SpaceX) and Neuralink will be one more to the list. He has few other projects in his hands like tunnel-digging startup know as The Boring Company and tube-based transportation known as Hyperloop. As real-time, Elon’s net worth is $20.8 billion. 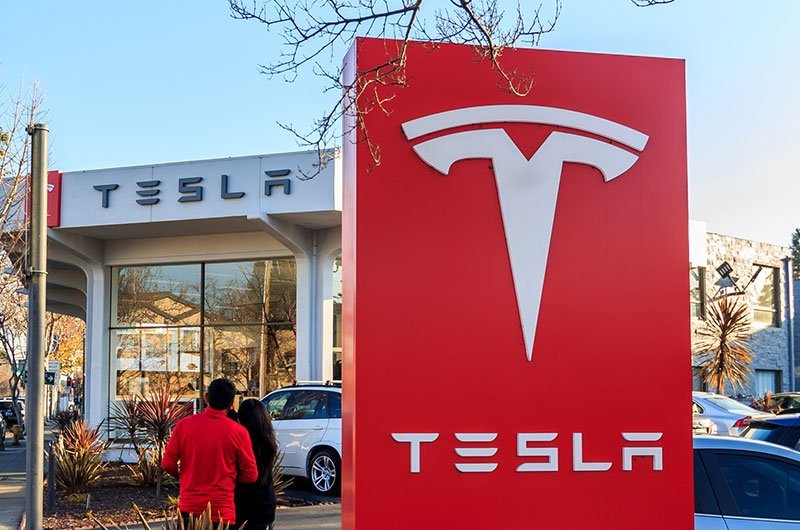 Elon revealed first about Neuralink in March when he discussed that there is the need for brain-to-machine interface which would let our human brain to keep up with ever evolving artificial intelligence.

Although there aren’t many secrets spills about Neuralink but their website states “ultra high bandwidth brain-machine interfaces to connect humans and computers.” Moreover, the startup is looking for scientist and engineers to join their journey. Neuralink can actually open doors to many problems such as it could help in treatment of curing chronic conditions such as epilepsy. It can also allow people to communicate via brain to brain.

Philadelphia’s Jenzy has a device to size kids’ feet and a...