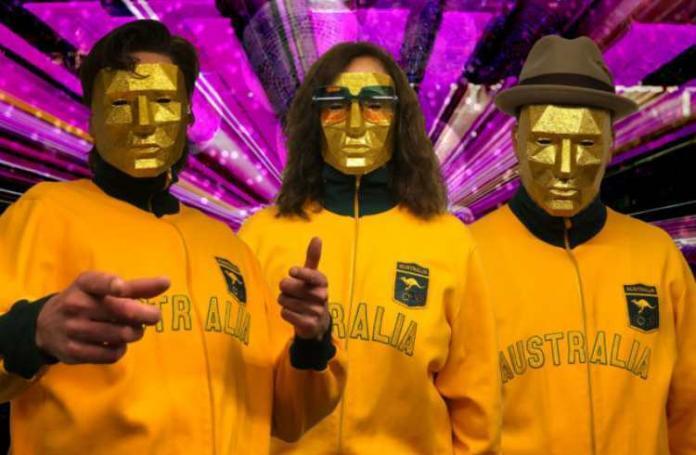 The Australian song composed using artificial intelligence wins the first prize in the first AI Eurovision song contest. Australian song ‘Beautiful the World’ beat 12 other entries from different parts of the world to claim victory. Hosted by Dutch radio station VPRO, this Eurovision-style song competition invited the Eurovision member countries to create and submit a 3-minute song made partly or wholly by AI. Eurovision 2020 that was to be held on March 13th was cancelled due to the spread of the pandemic.

What is the Eurovision song contest? 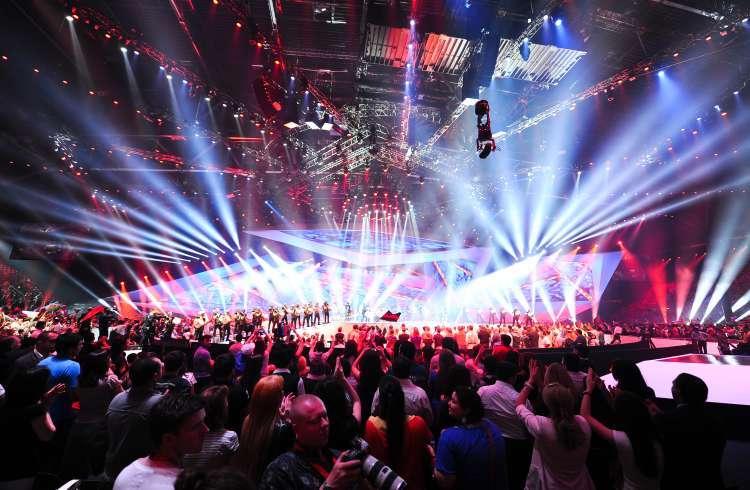 The competition has been held and broadcasted every year ever since. This is the first time the contest has been cancelled in its 64-year history. The AI song contest was held in the attempt to generate the next Eurovision hit by using AI. The Eurovision 2021 will be held in May in Rotterdam, the Netherlands.

The Australian song ‘Beautiful the World’ is created by a Sydney production studio Uncanny Valley, a team of computer scientists, programmers, music producers and musicians. The team was led by Caroline Pegram, Charlton Hill and Justin Shave and was in collaboration with Oliver Bown and Brendan Wright from the University of NSW and Dr Sandra Uitdenbogerd from RMIT University.

Listen to the song here!

Dr Sandra described the song’s music as high entropy Daft Punk. She said that when they started creating this song, it was with the relevance of the bushfires. With the events of the global pandemic, the song found new relevance. They used our AI processes to turn kookaburra laughs, koala grunts and tassie devil barks as a kind of instrument that reflected their concern for the wildlife dying in the catastrophic bushfires.

She added that as the year 2020 progressed, COVID-19 hit and all had to stay at home. The lyrics of the song talk about the experience, such as the ‘welcome home’ refrain in the pre-chorus, the line ‘flying from this world that has gone apart’, ‘the music of the earth has arrived’, ‘look after each other, and look after the planet’. She added that all these lyrics, along with the tune, were composed using a combination of AI and human intervention.

The panel of the Eurovision-like song contest

The public voted overwhelmingly for the Australian entry ‘Beautiful the World’, as mentioned by VPRO in a press statement. The panel of judges consisted of Ed Newton-Rex (the United Kingdom), Vincent Koops (the Netherlands), Anna Huang (the United States). The Eurovision results were declared after taking the judges’ decision and the audience’s vote into consideration.

The second place was taken by Germany’s entry “I’ll Marry You, Punk Come” by Team Dadabots x Portrait XO. The other entries in the Eurovision song contest were from European countries, Belgium, France, Germany, the Netherlands, Sweden, Switzerland and the United Kingdom.

In a statement, the judges said that overall, they were delighted by the diversity and collaboration within the teams. “The participants didn’t just push the boundaries of their  creativity but also gave the audience a glance into the future of human-AI musical collaboration.”

The AI Eurovision is just a peek into the power of what can happen when human creativity is combined with artificial intelligence. While the winners don’t get to take home any huge cash prize, they are celebrating their victory of claiming the Eurovision (AI) victory. 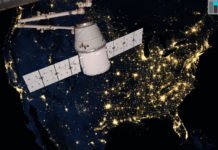 The What, When and Why of SpaceX’s Falcon Heavy

The What, When and Why of SpaceX’s Falcon Heavy