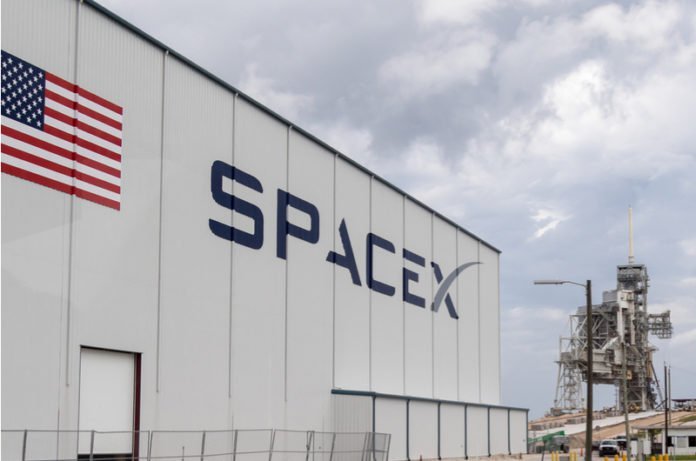 According to the latest tech news, SpaceX is expected to launch twin NASA satellites along with another batch into space, which will observe how water moves on the earth. The project is called GRACE-FO, and it replaces two original GRACE satellites, which were put into the orbit in 2002. These satellites provided scientists with valuable insights about melting ice sheets, droughts, etc.

Frank Webb, GRACE-FO project scientist at NASA’s Jet Propulsion Laboratory says that water resources are important for life on earth and the way we operate civilization. Hence, it is necessary for us to understand how those resources are changing. 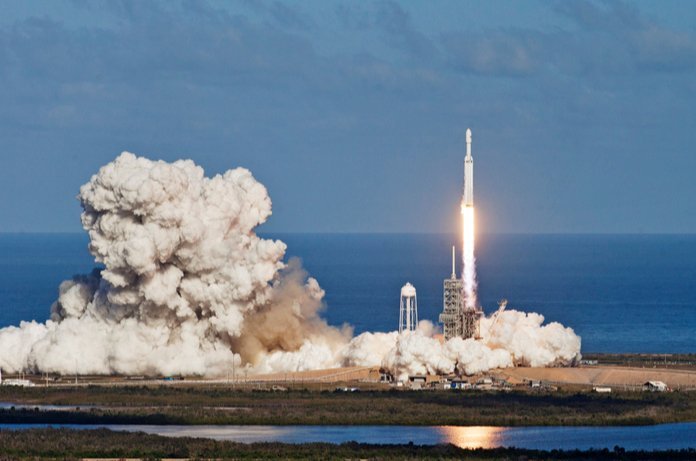 While in orbit, the two car-sized GRACE-FO satellites will constantly follow one another 137 miles. This configuration will be used for measuring water changes on our planet. the satellites will be to create a gravity map of the Earth by measuring the distance between the two probes. This will be done with the help of microwave signals. Any kind of changes in the map will inform the scientists about the changes in how water is distributed.

New satellites are expected to deliver the first data 90 days after launch. The US space agency has invested $430 million and the GFZ 77 million euros ($90.7 million) in this mission; which is expected to fly for five years at least. Keep reading iTMunch for more such space news, and developments.

The Future of Cloud Computing Today