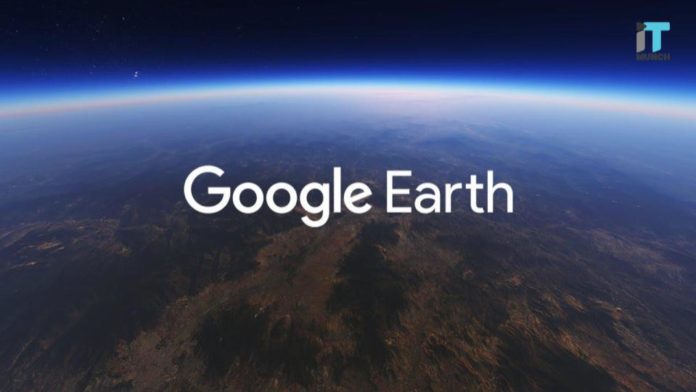 Google Earth is creating a meaningful change to its product, with the addition of content making tools that enables everyone to create maps and stories for its platform.

The Role of the Voyager Program

The feature is an extension of the Voyager program, which started in 2017.

Which then started guided tours from best storytellers, scientists, and nonprofits, such as BBC Earth, Jane Goodall, Sesame Street, and NASA.

These tours connected text and imagery, which included Street View and 360-degree videos, to engage users in habitats around the world, where they can explore and discover.

The latest content creation tools give similar abilities, including the facility to choose from Street View pictures and 3D views of the earth when describing your story.

You can further add landmarks, lines, shapes, photos, and videos, and compose the text in a rich text editor.

You can also create title screens for slides for fullscreen presentations, and much more.

The resulting stories can be made into narratives that will navigate users from place to place as they see the presentation.

Others can receive the tools plus support collaboration and the final stories by way of a Google Drive combination.

This will enable a group of educators, for instance, to work together to create out tours that complemented their teaching plans.

When Google started its Voyager platform in 2017, it also improved Google Earth for modern web browsers, which means it can now work as a web app in Google Chrome.

This all links into Google’s larger push for Chromebooks in the classroom, an area where it also battles against Apple and Microsoft.

With Google Earth creation tools that join into Google Drive, Google has included another competitive support for its own products. 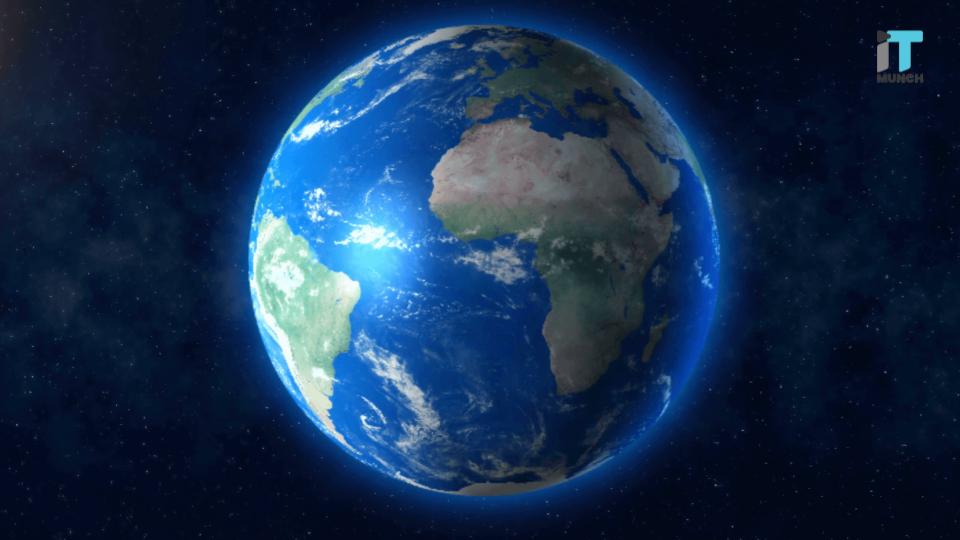 But whether teachers will really adopt the tools at scale continues to be seen.

Many professionally-designed tours are already open, after all, through Voyager.

And as the creation is simple enough, it is also time-consuming to discover the right photos and videos, to combine places, and write text.

The creation tools are presently available in the Google Earth web app, and the projects can be seen on mobile and tablet devices utilizing the Google Earth mobile app for iOS and Android, states Google.

Oribi takes its web analytics program to the U.S.