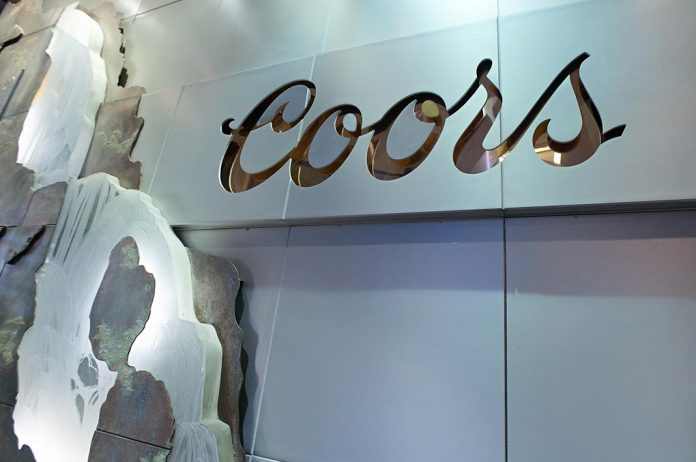 While Heineken barely spent behind the small brand, MillerCoors is expected to give the brew significant marketing support. The reason is that Sol represents MillerCoors entry into the hot-selling Mexican import category. Heineken prioritized its two larger Mexican brews, Dos Equis and Tecate MillerCoors announced the Sol deal earlier this summer giving it distributing, marketing and selling rights for the brand for a 10-year period. The deal does not take effect until Oct. 1.

SEE ALSO: Stocks to Bet On To Make the Most of the Indian Shopping Season

The brewer is planning Sol’s official launch in March. “The key to succeeding in the competitive Mexican import category will be a measured, differentiated strategy, and compelling creative … and that starts by bringing on board the best partners,” MillerCoors VP-Brand Marketing Ashley Selman stated in a company memo announcing the addition of Alma DDB.

The Miami-based agency won the business after a competitive review. Selman cited Alma’s credentials including the shop’s selection as Ad Age’s 2017 multicultural agency of the year as well as its award haul at Cannes Lions this year when it took home 10 Lions, which Selman stated set a new record at Cannes for U.S. multicultural marketing. 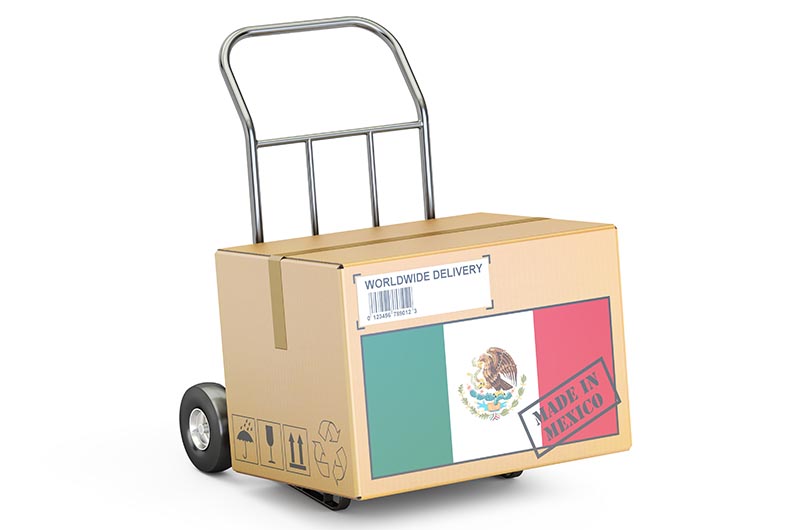 But Alma will have its work cut out for itself as it seeks to raise awareness in the U.S. for the little-known Sol brand. While Sol is the fifth-largest beer brand in Mexico, founded in 1899, it represented less than 1% of Heineken USA’s volumes, according to an Evercore ISI.

In an interview posted on MillerCoors’ corporate blog in wake of the Sol deal, MillerCoors CEO Gavin Hattersley described Sol’s positioning as “all about standing for freedom and independence. It’s a rich, authentic brand with a lot of potential, and we can’t wait to see what we can do with it.” He added that “we’re also going to bring more investment and focus to Sol than it’s seen in a very long time.’

Alma and Omnicom’s other two Hispanic agencies, Dieste and LatinWorks, were big Anheuser-Busch Hispanic agencies more than a decade ago, and all three shops picked up a lot of creative awards in a kind of golden age for Hispanic beer ads. One of Alma’s big hits, back in 2003, was the spot “Dancing Queen,” in which the cutest guys at a party keep imploring a wallflower to dance because she’s perched on the Bud Light cooler. In 2015, Anheuser-Busch returned in a competitive pitch after an eight-year absence, awarding Alma total market assignments, not just Hispanic, for regional brands Beck’s and Cerveza Presidente.

Smart ovens turn on overnight and preheat to 400 degrees