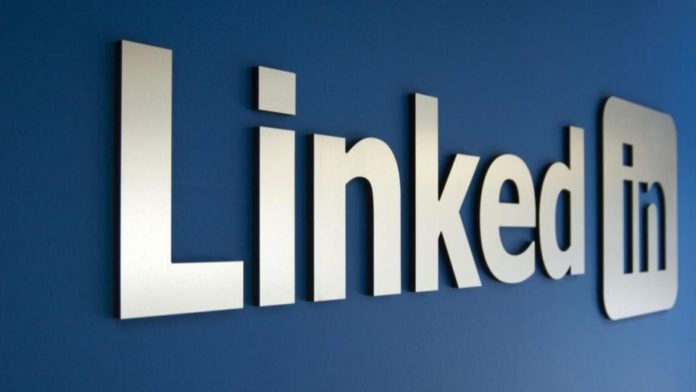 It is the norm for the course that influential tech programs will start a lot of services, then sunset those that are less familiar.

LinkedIn has declared that on March 18, it will close down Sales Navigator for Gmail, an expansion that gave additional knowledge about the individual you were emailing in Gmail, which was once known as Rapportive.

The increase and drop of Sales Navigator for Gmail-née-Rapportive emphasises a lot of what makes unhappy, cynical and irritated about how programs ingest marvellous startups, with all the possibilities for growth that this causes, and then the service expires.

In the example of this appropriate sunset, it also underlines how LinkedIn itself has evolved.

The Synergies Between LinkedIn & Rapportive

LinkedIn obtained Rapportive behind in 2012 for a value stated to be in the range of $15 million — a song, actually — a bit of a tiny purchase revel directed at developing how LinkedIn supported people maintain their sales connections.

When it first started as a startup, Rapprtive gave a tiny bit of spell to Gmail users.

When you had the expansion initiated, if you typed in an email address, a record of the person’s social accounts, data from their LinkedIn profiles and current Tweets will come up in the margin. 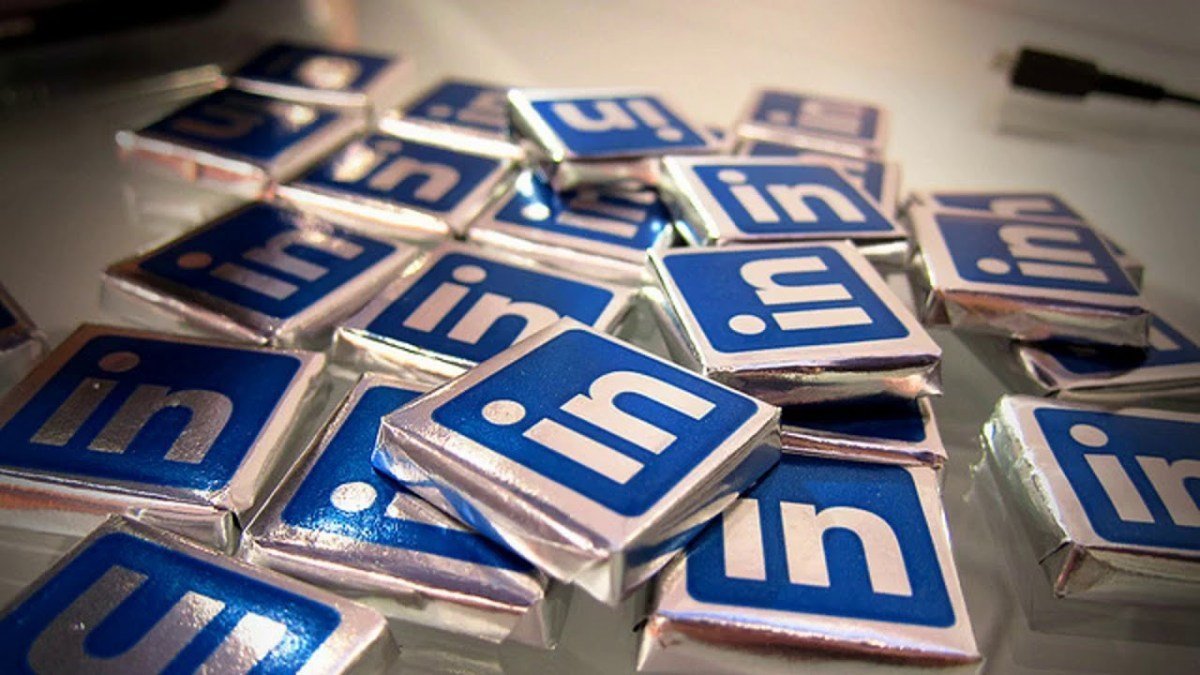 After LinkedIn obtained Rapportive, it was business as typical for a while, with LinkedIn having the name and all its characteristics intact.

Then, after Microsoft declared it would obtain LinkedIn for $26.2 billion, its concern in standalone labels appeared to decrease.

LinkedIn dismissed the Rapportive title and standalone goods altogether, turning it up with Sales Navigator, one of its bonus tiers.

A complimentary version of the product continued but was constantly offline and usually very buggy.

At least one follower had hacked a method to keep utilising it in a short buggy way, but all in all, it is no shock that a product at one point did that mystic thing you hope for in all of your techs — it “just worked.” 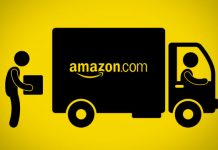 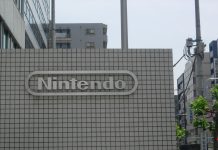 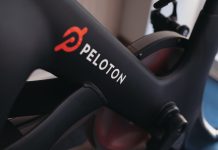 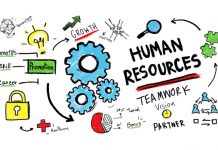 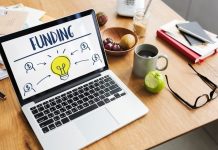 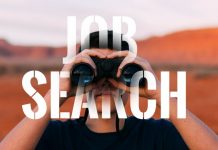 Bird’s Chief Legal & Policy Officer Is Moving Out Of The...