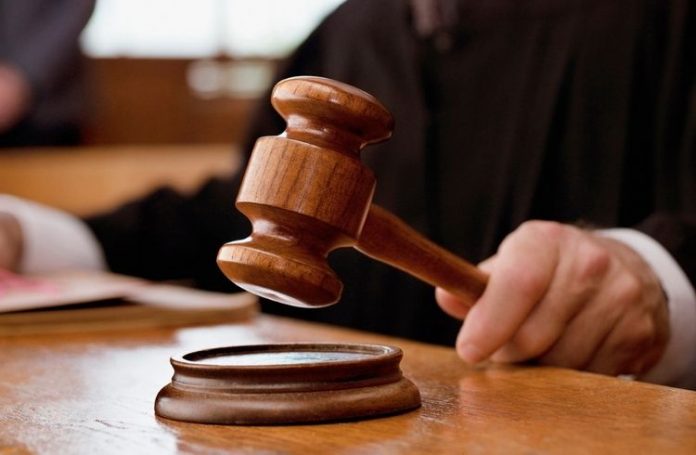 Ecommerce platform Kogan has been fined $350,000 by the Australian Federal Court for misleading its customers by inflating its product prices before offering “discounts”. The Federal Court has already found that Kogan misleadingly increased its product prices for its online retail sales in July 2020. The company inflated the prices of more than 600 products and offered so-called “discounts” on these products. Shortly after the same was over, Kogan went ahead to bring down the process of the affected products back to their respective pre-promotion prices.

Why exactly was Kogan fined?

Ecommerce platform Kogan, before launching its online sale, increased the prices of the products on its website by 10%, according to the Australian Competition and Consumer Commission (ACCC).

The online retailer advertised the use of a coupon code “TAXTIME” to its customers over a period of 4 days. The promotion was run in June 2018 and was promoted through email newsletters and text messages to its customer base of 10 million and 930,000 potential customers.

Since this judgement, the Federal Court has been working towards settling on how much Kogan should be fined for its misleading representations, with Justice Davies coming to the conclusion of fining Kogan $350,000.

Rod Sims, ACCC Chairman said in many cases, customers who used the promotional code offered by Kogan to purchase these products the same as, or more than, they would’ve paid after or before the sale.

The customers didn’t receive a genuine 10% discount as promised and this affected expensive and high value products like cameras, Apple MacBooks and Samsung Galaxy phones, he added. Sims added that all businesses must make sure their ads do not mislead consumers about the nature of any promotional activity and that any programised savings offered are genuine.

Not the first time ecommerce platform Kogan has been fined

4 years ago, Kogan was fined AU$32,400 for similarly using misleading or false representations in promotional sales on the occasion of Father’s Day. At that time, the ACCC announced the ruling that the online retailer intentionally inflated its prices before offering customers a discount.

In a statement to the ASX and shareholders, Kogan said it is reviewing the Federal Court’s ruling and may provide a further update once the review is complete. Even after the revelation that Kogan misled its customers (again), the ecommerce platform reported that it continued to increase its NPAT (Net Profit After Tax) despite the pandemic.