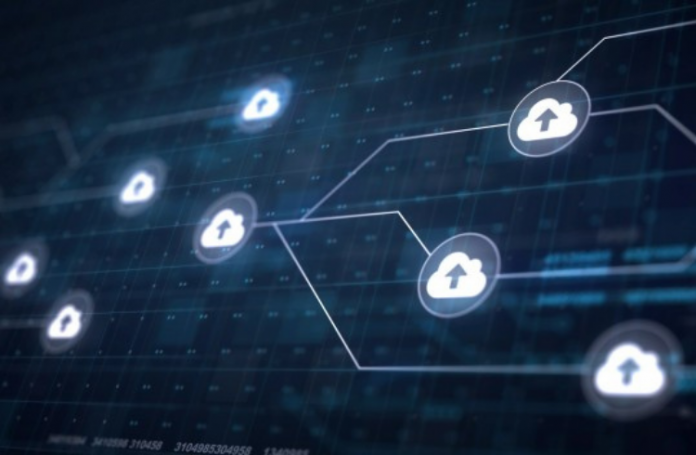 This decade is going to witness many technological advances. The pandemic has increased our inclination towards technologies leading to rapid growth in service providers. AI and IoT are revolutionalising the IT market leading to increased data generation which calls for efficient datacenters and novel solutions to access large amount of data in real-time. Most enterprises still rely on traditional datacenters. In such cases cloud trends need improvements to accommodate the changing business requirement. Gartner estimated, around 50% of enterprise-generated data will be produced and processed outside traditional datacenters or a single centralized cloud by 2022, compared to just 10 percent today. By 2025, they forecast that number will climb as high as 75 percent to 90 percent.

Most enterprises use a combination of private and public cloud computing which has given rise to a Hybrid cloud. These have temporarily provided a solution but soon IT departments will need a more comprehensive plan to efficiently address the growing data.  This is where distributed cloud computing will present an effective solution, proving to be next-gen in cloud computing.

Keep reading to find out, how can distributed computing in cloud computing benefit the enterprise and the challenges it might bring along.

What is distributed cloud computing?

In a way, distributed cloud works as a geographically dispersed infrastructure that primarily runs service at the network edge.

It provides a targeted and centrally managed distribution of cloud services; enterprises can improve the service of app or components of app in a mix of cloud location and environments

Organizations will largely benefit with this as it will reduce latency, network congestion, and risk of data loss, along with adhering to the compliance with data sovereignty regulations.

Public cloud providers have supported multiple zones and regions for many years. With packaged hybrid offerings, public cloud services (often including necessary hardware and software) can now be distributed to different physical locations, for instance, the edge.

How does it work?

“Distributed cloud mitigates the operational and security challenges of distributed workloads, as organizations can deploy multiple apps or app components with a common set of policies and overarching visibility across varied locations and heterogeneous infrastructure using a cloud-native model”, as explained by Ankur Singla, the founder and CEO of Santa Clara, Calif.-based Volterra

Gartner estimated that the integration of distributed system in cloud computing would be in 2 phases.

Phase one will consist of a like-for-like hybrid, where enterprise customers will buy cloud substations to mimic the promise of hybrid cloud and avoid latency-based problems.

Phase two, or next-gen cloud, will consist of utilities, universities, city governments and telcos, among others, buying cloud substations and opening them for use by near neighbors. This will begin to establish the idea that distributed cloud represents the foundation of the next generation of cloud computing. This will also reflect the need for the continuum of distributed cloud. Next-generation cloud will work based on an assumption that cloud substations are everywhere — much like Wi-Fi hot spots.

As a part of these phases the locations will become transparent, allowing customers to specify to provider. And the providers can automate the configuration with transparency. 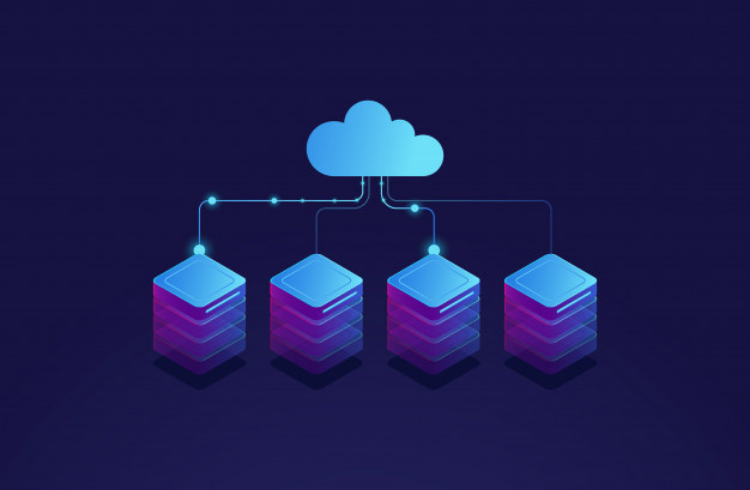 Is Distributed cloud and Edge computing the same?

Edge computing is an option that many enterprises are currently opting to provide computing services to the customers as close as possible to their location. It is distributed among many devices allowing data processing and services close to the source of data rather than transferring it to another location.

Distributed computing on the other hand is a cloud service infrastructure that makes use of smaller, individual clouds capable to computation, storage and networking done by multiple systems but with a unified goal. This ability to work as a single unit makes distributed cloud flexible, efficient and produce maximum outcome. Edge computing is thus a part of distributed system in cloud computing.

Opportunities and challenges with implementing distributed computing in cloud computing

Similar to any other technology, distributed cloud will also present several challenges,

SEE ALSO: Cloud Computing- A Fuss or A Force to Be Reckoned with? 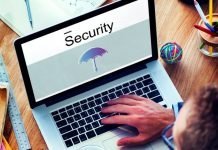 COBIT: A Framework for Alignment & Governance