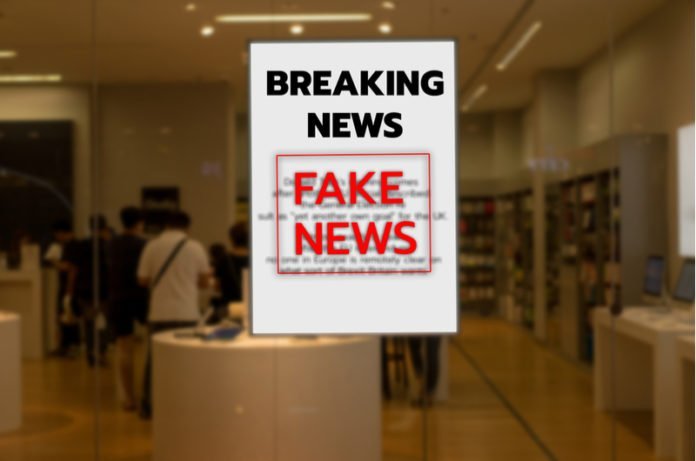 The never-ending debate over WhatsApp forwards and fake news continues to rage, as a troublesome new entrant joins the race towards technological dominance. Dubbed ‘deepfake’ videos; these deceptive tools have gone viral on social media and are being mistaken for genuine news. So if you have recently watched a video of Donald Trump saying something seemingly un-presidential (even more so than usual!) you have probably fallen prey to a brand new scandal in the tech industry. The video below is one such example of a fake video of the former President Obama made with an AI tool.

Trending in the latest AI news, these deepfake videos go a step further than lip-syncing and employ artificial intelligence and facial mapping to make your favorite politicians and celebrities appear to say things they haven’t. The videos get their name from a form of AI that they use known as deep learning. After feeding the computer an algorithm along with multiple images, videos and audio clips of any person, it begins imitating their expressions and mannerisms down to a T.

SEE ALSO: 5 Unique Gadgets For Your Smart Home
The implications of these bogus videos could be catastrophic during election fever and also raise an alarm for national security. Currently, deepfake videos are facing minor glitches such as the abnormal blinking of the swapped faces, but with the time that will be perfected as well. With tech experts warning that none of us is safe from the effects of this destructive trend, only time can tell what unpleasant surprises artificial intelligence has in store for the field of tech.

Subscribe to iTMunch to stay posted on the latest news and updates in the world of AI.