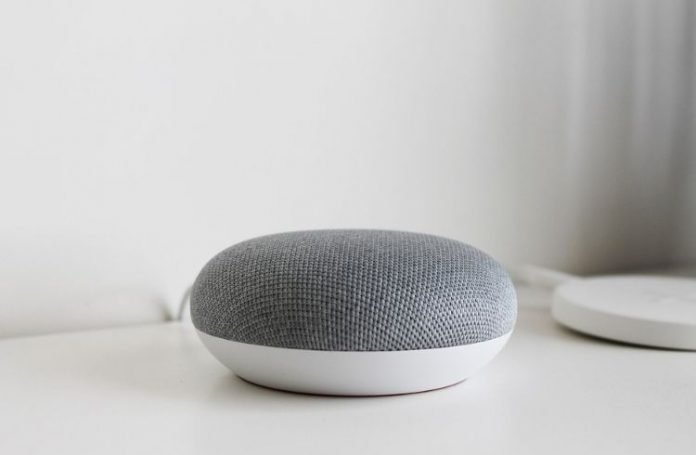 Loup Ventures even conducted a smart speaker IQ test in which they tested 4 of the most renowned smart assistants – Google Assistant, Siri, Alexa and Cortana 800 – by asking a set of questions. Out of the 4, Google Assistant topped the test by being able to answer 88% of the questions correctly. Siri scored 75%, Alexa 73% and Cortana was at 63% [2].

If you own a Google smart speaker, there are high chances you’re merely scratching the surface of its treasure of features. Whether you own a Google Home, Google Nest Hub, Google Nest Mini or a new Nest Audio, all Google Assistant-powered smart speakers can do much more than simply predicting the weather. There are so many Google Home controls that, if learnt, can make your life easier. 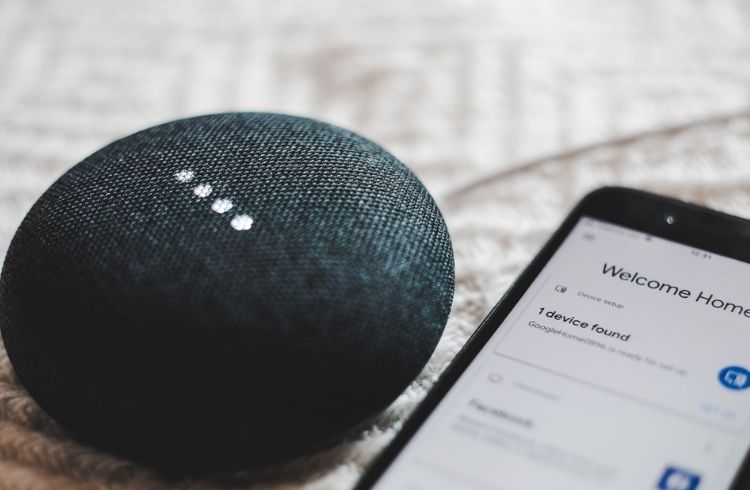