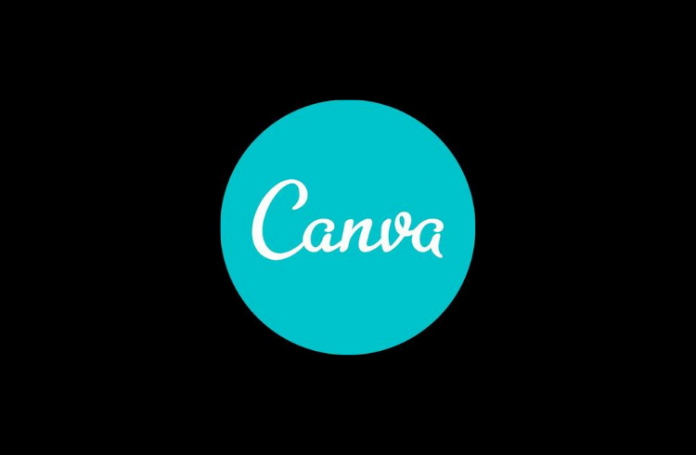 A group of 14 Australian startups and firms have joined forces against the Federal Government and demand it listens to their concerns around the country’s startup ecosystem. The tech firms committing to this initiative are StartupAus, Safety Culture, Rokt, Redbubble, Prospa, Pet Circle, NextDC, LiveTiles, Freelancer, Deputy, Culture Amp, Canva, Atlassian and Airwallex.

In light of the global impacts of the pandemic, the Aussie tech companies together signed a letter addressed to Prime Minister Scott Morrison which requested a greater level of engagement with the government with regards to policy settings that might aid the growth and recovery of Australia’s fragile startup environment. The letter listed particular concerns to the proposed Treasury Laws Amendment (Research and Development Tax Incentive) Bill 2019 and the corresponding amendments to the R&D tax incentive which presently is with the Senate Economics Legislation Committee under consideration.

In February 2019, the Senate Economics Legislation Committee asked the R&D Bill to be taken back to the drawing board saying it recognized the need for the government to maintain public confidence in financial stability and integrity of the R&D tax initiative, but it wasn’t confident the introduced measures would provide that. Till date, the Bill remains mostly unchanged.

According to the Aussie tech companies rallying against the government, the Bill lacks sufficient measures to support and stimulate R&D activities actively in Australia at a critical point when the tech and innovation sectors seek to recover from the global impacts of the pandemic.

The Aussie tech firms mentioned that while they appreciate the Bill and acknowledge that it was born in a different time and to achieve different objectives. Today, its members strongly oppose it and not just for what it contains but for what it lacks. The letter also said this is not the time to reduce the government support for R&D in the country which already falls behind its peer OECD nations in this segment.

CEO and Co-founder of Atlassian, Scott Farquhar says there’s no sense in cutting R&D, especially in these times when the government is looking for ways to rebuild the economy. The growth of the tech industry is a fast-track to the post-pandemic recovery of Australia, it is a force that helps in job multiplication and makes up for 6% of Australia’s GDP, a number which can be much higher, he adds. Doubling on their investment in innovation now will reward the country 10-fold in the future.

More on the tech companies’ rally against the government

The letter by the Aussie tech firms also raised concerns over the cost-cutting provisions of the Bill, like the imposition of a new limit on refundable amounts at a time when many SMEs are struggling for survival and retaining staff. The companies also suggested the government to institute a temporary moratorium on claw-backs in the short-term like pay quarterly refunds in advance of the tax-cycle and provide a “one-time stimulus to eligible entities using the R&D tax incentive”.

The group wrote while these uncertain times have brought many challenges for the technology sector, as corporate spending and global economies contract, they believe with appropriate support and incentives, the tech sector will be key to an enduring Australian economic recovery which will be driven by technology and innovation in all its guises. In fact, as per the letter, the companies view the present crisis as a golden opportunity for Australia to re-double investment in a digital economy and its prosperous future.

SEE ALSO: The ASX automates more than half of its software testing