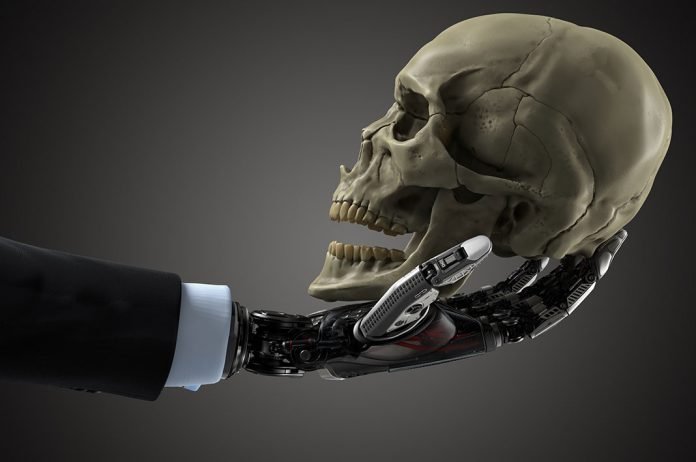 According to the latest AI news, the human civilization might very well vanish in the next 30 years or so. This is only and only because of our rampant development of pathway that leads to artificial intelligence. There are many speculations and theories about this line of thought. While some have said that the rise of AI could wipe out our race in the blink of an eye, others think that AI could possibly elongate our lives and might just make us immortal!

A good example of the early benefits of AI is that several of our tasks have actually got easier. For example, Google Maps, supercomputers, robots and such technological developments have made our actions so much easier than the earlier times.

But compared to this, there also is a darker side to development in AI. And this is being discussed even more now in social circles. According to Stephen Hawking, notable physicist, the rise in AI could very well spell the end of the human race.

Owner of Microsoft and co-founder Bill Gates has also said that, if artificial intelligence develops rampantly, the human civilization might be destroyed! 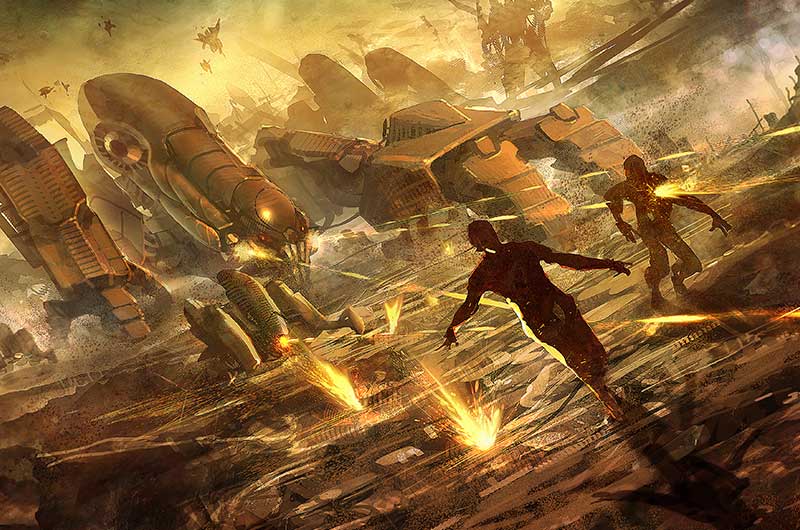 According to the Tesla’s founder, Elon Musk, with each progressive step into AI, we might just summon the demon. Recently there was a bit of tiff between Elon Musk and Mark Zuckerberg regarding an issue over AI.

But the golden question to ask is: why does everyone believe that this might happen?

Consider the fact that a supercomputer is made and it gets evolved. Now, there might be a threshold wherein the supercomputer finally starts thinking by itself. Just imagine what all it could develop in its head. With each passing day, it might recreate human intelligence and might even think surpass human thinking abilities!

Suddenly the movie scenes from Terminator are very much possible to happen. According to news in AI, drones are used to deploy weapons and collect espionage information. But it won’t be long when such drones develop an intelligence of their own and turn on humans instead of killing enemies.

The choice is ours – whether to give a hand to the ethical rise of machines or submit our heads to AI.

The Future Of Concrete Removal 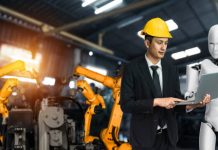 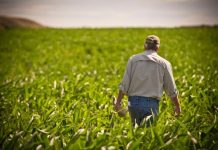 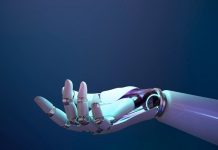 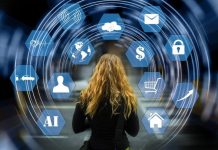 The Good, Bad, and the Ugly Side of Hyperautomation and Its Impact on Society 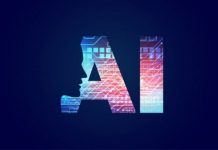 Is environmental sustainability with AI a possibility?

The Future Of Concrete Removal