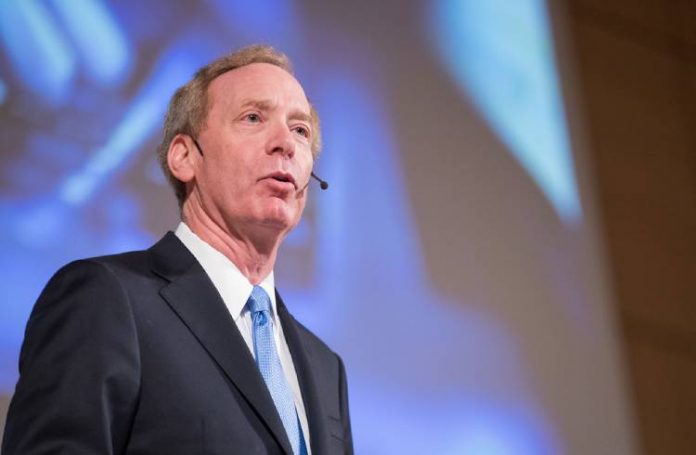 In a video conference at a Washington Post event, Microsoft President Brad Smith said that Microsoft won’t sell facial recognition technology to police until there are national laws in place. Microsoft’s announcement follows the footsteps of tech companies Amazon and IBM that limit their plans on selling their facial recognition tech to the police. The decision has been taken by these companies amid anti-racism protests in the U.S. and around the world in response to the death of George Floyd.

In a statement provided to CRN, Microsoft said that they are committed to working with organizations that advocate the establishment of laws that are needed to support the technology. He also addresses the high risk of racial discrimination in facial recognition technology.

The risk of bias in facial recognition tech

In a blog post, Brad wrote that the risk of bias in facial recognition technology is real. According to research conducted by NIST, higher error rates were recorded across different demographic groups in some facial recognition technologies [1]. Another study conducted by MIT found that certain facial analysis software shows a 0.8% error rate for light-skinned men and a 34% error rate for dark-skinned women [2].

Smith thinks that any legislation on facial recognition should be firmly enforced and grounded in human rights. He also said in the event that actions from Congress are also needed and not just from tech companies alone.

Though, for now, Microsoft has banned the sale of facial recognition tech to the U.S. police department, it hasn’t confirmed if the technology will be sold to other government agencies. 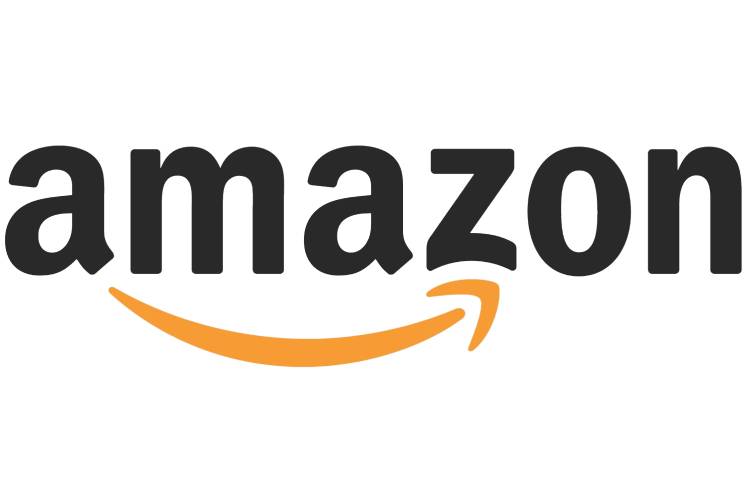 With regards to the police killing of George Floyd and the anti-racism protests that followed, IBM chief executive sent a letter to Congress. The letter sent on June 8th by Krishna said that IBM will no longer provide police departments with facial recognition technology for racial profiling and mass surveillance. Two days after IBM, e-commerce giant Amazon also announced a one-year moratorium on allowing law enforcement from using its facial ‘Rekognition’ platform.

It is good to see tech giants rise to the occasion and take a stand for the black community. However, Matt Cagle, tech and civil liberties attorney with the ACLU of Northern California says that it shouldn’t have taken the police killing of George Floyd and nationwide protests for tech companies to realise the realities of police surveillance for brown and black communities. In January 2019, 80 civil rights groups led by the ACLU had reached out to Amazon, Microsoft and Google to stop selling facial recognition platforms to the government.