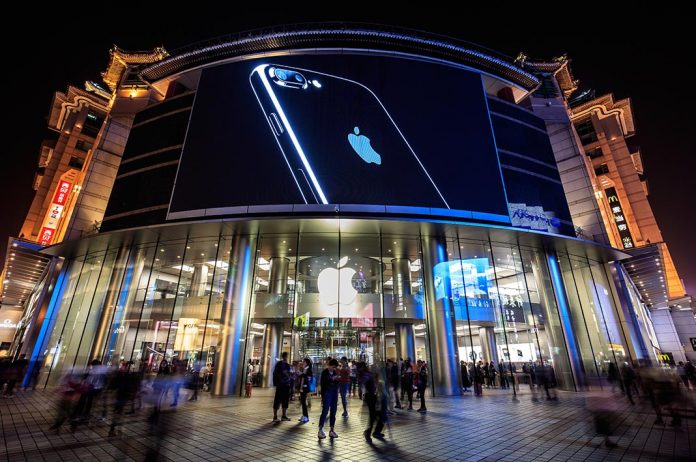 In the latest tech related news, Apple has released the latest version of iOS 11, on Tuesday, 19th September, 2017 and is available for every iPad and iPhone devices. Although Apple has made sure to not change the original user experience of getting around in the phone, there are certain features which are very prominently different.Following are the list of new features to be expected in the latest iOS 11:

1.Augmented Reality is coming to your iPhone and iPad:

Apple has promised its users a newer and better augmented reality system known as the ARKit. Although it is too early to predict how much fun the AR apps would be to operate on this system, this app is expected to allow users to digitally map objects in the physical space of their iPhone screen.

3.Lock screen and notification center to become one

Users can now choose to display all their notifications on the lock screen itself. Scrolling up has also been enabled, in order to view notifications while the screen is locked. 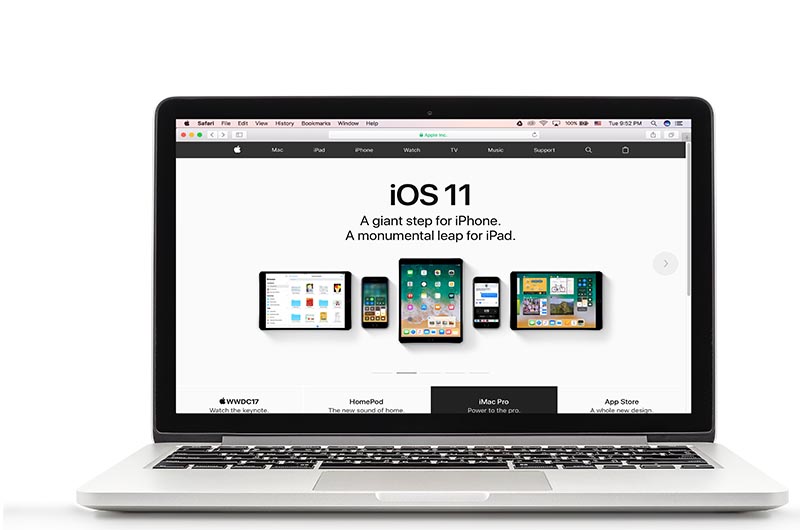 4.Apple Pay for throwing money at your friends

Apple has enabled peer to peer payments by simply making use of fingerprint to authenticate the payment. Users can now make use of iMessage to make payments to their friends.

Apple maps is expected to help their users find their way even indoors such as in mall floor plans, airports etc.

6.iOS 11 to be extremely beneficial for your iPad

The app switcher will support drag and drop for images, text etc. The notes app will be supporting all in-line drawings, handwriting recognition and search with the new App Pencil. The App Pencil could help with marking up almost everything. 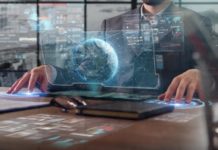 Be More Productive With These 20 Best Google Chrome Extensions