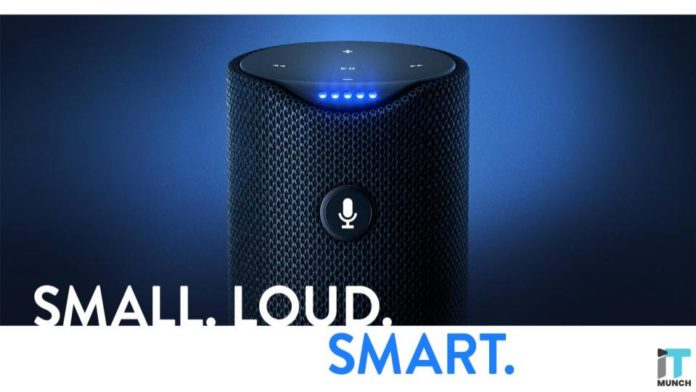 Each day, we use Alexa to switch on lights, change TV channels, and set timers when cooking.

Amazon’s digital assistant is the centre of a smart home, but the minute people step out of the house, Alexa may as well be dead to them.

What Is The Problem?

Most people in the U.S. use an iPhone, which is tightly controlled by Apple.

Indeed, there is an Alexa app I can use, but I cannot summon the digital assistant with the regular Alexa on my iPhone.

Therefore I often use the app to tweak Alexa settings.

Things are somewhat better in the Android life where you can set Alexa as the default device assistant.

But even there you still can’t only summon it with a wake word.

For all of Amazon’s progress with Alexa, it is still just a voice assistant that exists inside your home.

But there are lots of signs that Amazon desires to set Alexa free. 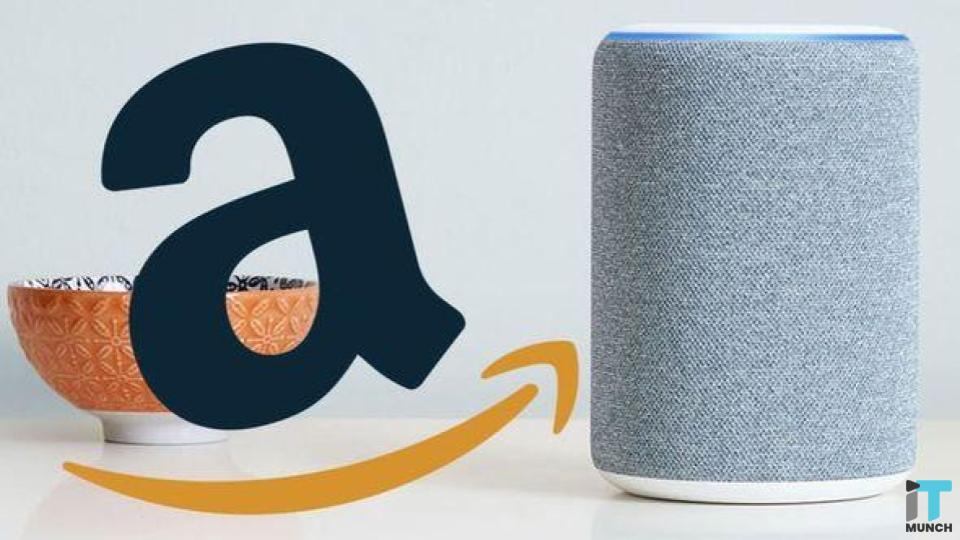 Reports imply that Amazon is working on its Alexa-powered earbuds, a massive move outside of the smart house that it dominates.

Amazon has also pitched in to Alexa-powered car alliance with Echo Auto, but earbuds would be a vital way to increase where Alexa is used.

The earbuds will track running distance, speed and burned calories, but it is the Alexa combination that will be important here.

Beyond earbuds, Amazon will shortly reveal a wearable health-tracking band.

Bloomberg stated earlier this year that Amazon is working on a bracelet.

It is fitted with microphones that can understand the wearer’s sensitive state based on just their voice.

It seems like the device will also involve Alexa integration, placing it up against the Apple Watch and Siri as a customer health device.

Amazon has already begun branching out into virtual health care for its employees.

So a health-focused wearable band for users would be the next logical step.

Amazon will face some significant hurdles if it wants to set Alexa free.

Any attempt on Apple’s devices could be barred out further by the iPhone maker’s walled garden approach.

And also, Google’s Android and Wear OS platforms do not always give the levels of customization that the device makers want.

So Amazon is presently eyeing the new Alexa wearables and great partnerships.

So that it can convince users that Alexa isn’t just for the living room, and it can play an essential role in all your daily tasks. 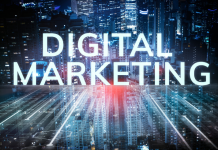 The Most Exciting Digital Marketing Trends for 2022 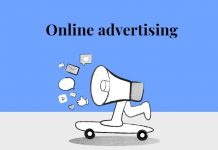 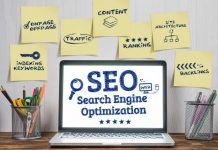 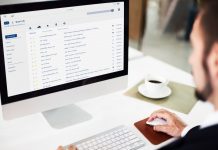 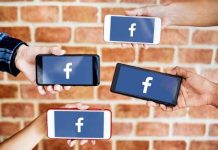 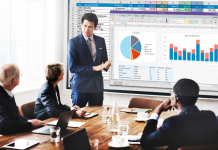 Facebook News is now available to all users in the United...