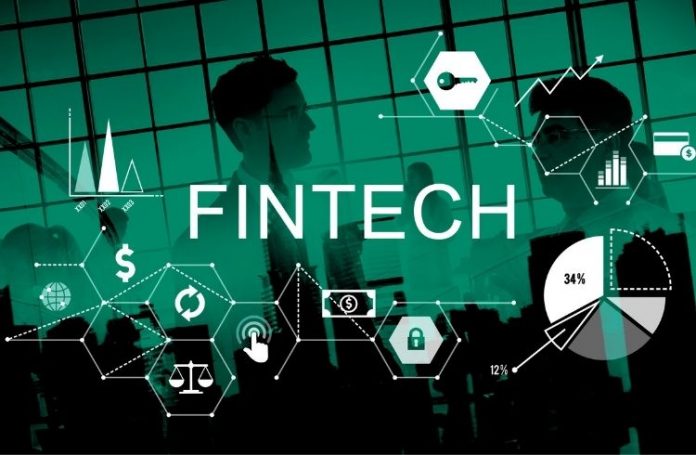 Banking-as-a-service (BaaS) startup Productfy announced that it has raised a whopping $16 million in a Series A capital funding round. The latest funding round for the BaaS startup was led by CM Ventures and received participation from existing investors 500 Startups, Point72 Ventures and Envestnet Yodlee.

The California-based company says that it will use the freshly raised funds in rolling out its card-issuance-as-a-service. The company will also use the funds in furthering its goal of providing an end-to-end distributed banking and finance infrastructure.

About the Silicon-valley born startup Productfy

There’s a rise in FinTechs and BaaS companies that essentially have the same end goal and more or less serve the same purpose (which is to make it easier and faster for fintechs and other firms to launch financial services and products).

How does Productfy stand out? It aims to do so with its goal of building ‘Decentralized Finance’, or DeFi, for traditional finance, as per Duy Vo, Founder and CEO of Productfy. From a standpoint of the product architecture, Productfy is building something from the ground up to operate with multiple banking partners, said Vo.

The BaaS platform has collaborated with and has a roster of partners, which includes Arroweye (a card fulfillment company), Mastercard, Marqeta (a card issuing platform) and many more, to foster the development of its embedded finance platform for innovators and developers.

Productfy has also collaborated and partnered with Stearns Bank in order to enable money movement as well as card programs with stacked workflows along with unified due diligence. This has eliminated months of development,  third-party integrations and compliance hurdles.

To put it in simpler terms, Productfy aims at becoming the “Shopify of embedded finance.” It claims that through its platform, developers will be able to “configure in hours, integrate in days, and go from idea to full stack deployment within 3 weeks.”

Lead investor CM Venture’s Managing Partner Vagan Khranyan said that the investment firm has analysed and evaluated multiple BaaS as well as embedded finance firms in the past. The venture also had a number of discussions with players before choosing Productfy, he adds.

Khranyan told TechCrunch that CM Ventures decided to go ahead with this company as it is the only one offering a market-ready solution which can be sold to customers. The investment firm sees huge parallels in what Productfy has created and bigger movements in decentralized and disturbed finance across the industry.

He further added that the company is continuously working on simplifying an otherwise complicated process with multiple data and card vendors and bank partners.

Stearns Bank Chief Risk and Information Security Officer, Josh Hofer said that the platform by Productfy is unlike anything they’ve seen in the market. Aligning Stern’s tech roadmap with the platform of Productfy enables both parties in succeeding by making banking products even more accessible as well as scalable for the entire ecosystem.