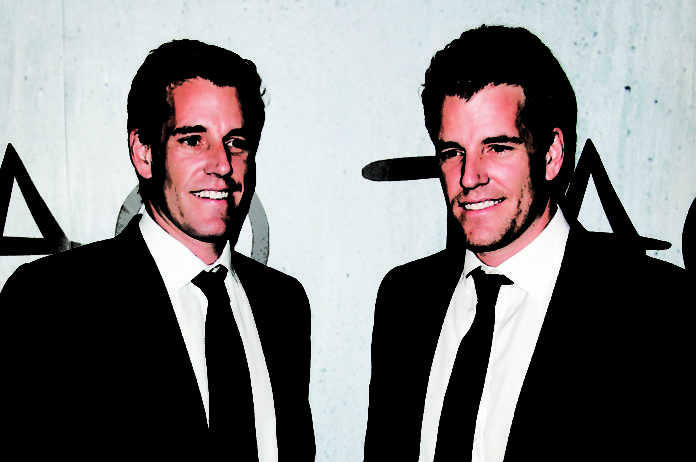 According to the latest finance news, Tyler and Cameron Winklevoss, twins are the first ones to invest $11 million in Bitcoin. They are also the ones who study with Mark Zuckerberg in Harvard and sued him later for stealing their idea for creating a website that they called Harvard Connection, but which Mark called Facebook.

The duo walked away from their 2004 suit against the Facebook CEO with a $65 million settlement and invested $1 million of this amount in Bitcoin. This is a type of an electronic token, which can be owned and traded. The number of Bitcoins is strictly controlled by software, called the blockchain, which cannot be hacked. 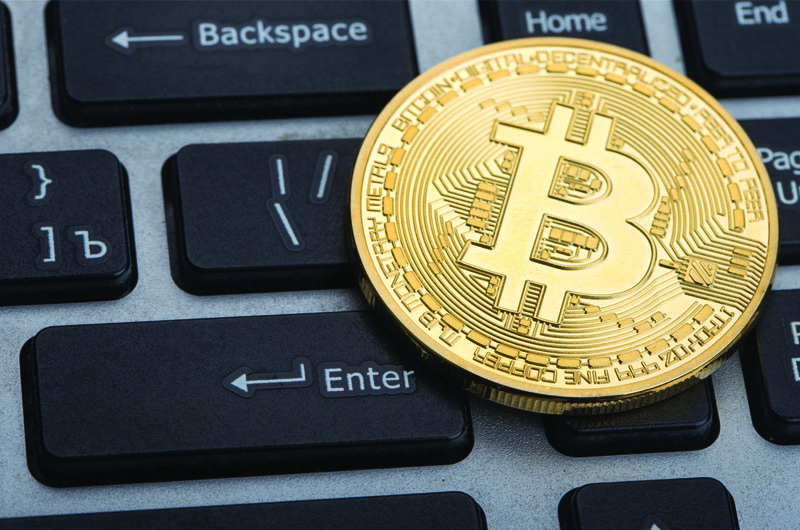 It is still unclear as to when the twins invested in the most well-known type of cryptocurrency. According to Fortune, when they invested the currency was trading just at $120. According to the sources, the brothers bought of 100,000 of Bitcoins in March 2013. As of Monday, a single Bitcoin’s value was $11247, bringing the value of their total investment to $1.046 billion.

SEE MORE: Top 10 Cryptocurrencies to look forward to in 2018

The brothers, also known as Winklevii, tried to create an ETF or an Exchange Trade Fund for the crypto-currency, which have resulted in institutional investing. But, could not take this forward, as the U.S. Securities and Exchange Commission rejected their application, citing the possibility of fraud.

While the twins have a reason to celebrate the milestone, they are still $73 billion to catch up with their old frienemy Mark Zuckerberg.