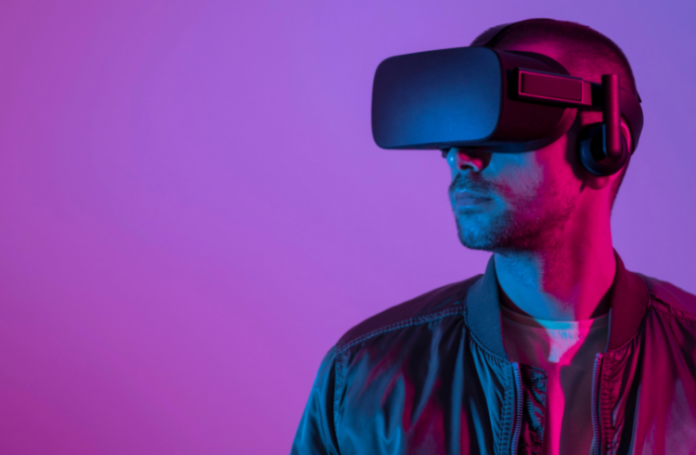 ByteDance, the owner of TikTok, has finally taken a big step into the world of virtual reality (VR) by acquiring a VR headset maker startup Pico. Rumours regarding the ByteDance acquiring Pico were already floating around and this news was confirmed by Pico.

The amount at which the deal has been finalised has not been announced officially, but it is rumoured to be about $775 million.

ByteDance isn’t the first tech giant who has acquired a VR startup. In 2014, social media titan Facebook purchased Oculus for about $2 billion. This was a landmark acquisition in the VR startups history.

Though the Beijing-based tech titan didn’t disclose the deal size, it said in a statement that the comprehensive suite of hardware and software tech, along with the talent and expertise of the team, will be supporting ByteDance’s entry into the Virtual Reality space and long-term investment in this emerging sector.

Through Pico, ByteDance is trying to diversify its business. A spokesperson from ByteDance said that they are optimistic about the future of virtual reality and its alignment with their company’s vision.

The reason behind ByteDance’s investment in VR could or could not be its competitors. Apart from Facebook’s VR investment, Apple also acquired NextVR (a virtual reality company). It is rumoured that Apple is working on creating its own virtual reality headsets.

The company is also planning to get into gaming. In March 2021, the tech company acquired Moonton – a mobile gaming studio – for about $4 billion.

About Pico – a VR startup

Pico was founded in the year 2015 and today, it has about 300 employees (according to its website) around the world. It is essentially a tech company that focuses on mobile VR technology and its product development. Pico is best known for “Neo 3” – its rival headset to Quest.

Pico released Neo 3 in May 2021 for which it gained much appreciation worldwide. Experts say that the specs of Pico Neo 3 and Oculus Quest 2 are quite similar.

As per IDC, Pico has the biggest chunk of market share in 2020 in the VR market of China. Before its acquisition, Pico was the 3rd largest VR headset maker in the world in the Q1 of 2021. According to ICS, its shipments grew a whopping $44.7% year on year.

Over the years, Pico has raised more than $66 million in venture capital. Most recently, Pico grabbed 242 Million Yuan worth of funding in a B+ round in March 2021.

Pico has offices in the United States of America (New York and San Francisco), Europe (Barcelona), China (Beijing and Qingdao), Japan (Tokyo) and South Korea (Suwon). The primary focus of Pico’s research team continues to be on VR technology, market and developer expansion, interactive technology and VR’s large-scale applications along with and customer service.

Just like Oculus, Pico also makes hardware and software for its VR devices. Acquiring Pico will give ByteDance access to Pico’s products as well as a market across the globe. Though Pico doesn’t really have a strong name and recognition as HTC or Oculus, it is surely a top VR product maker that’s selling to customers in China and enterprise customers in the Western world.

SEE ALSO: Walmart teams with Microsoft for bid in TikTok