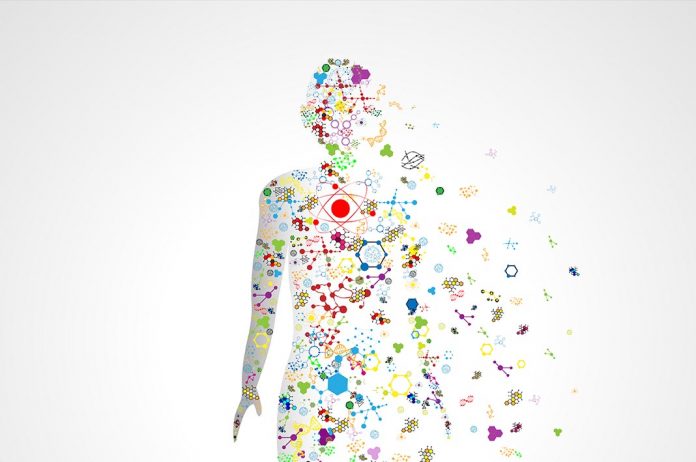 In the latest IT news, scientists have developed a medical device that can “see” through the human body.Scientists in Scotland say the camera is expected to help doctors track medical equipment, such as an endoscope, during internal exams – an issue previously bogged down by costly scans like X-rays, according to the BBC. Researchers with the Proteus Interdisciplinary Research Collaboration have developed the technology as part of ongoing study into the diagnosis and treatment of lung diseases.

The camera detects sources of light in the body, and allows medical professionals to see the equipment’s location. In the case of the endoscope, the camera can detect the equipment’s illuminated end.

Such an advancement is crucial to developing the medical technology around minimally invasive procedures, Kev Dhaliwal, a professor at the University of Edinburgh, said in a statement. 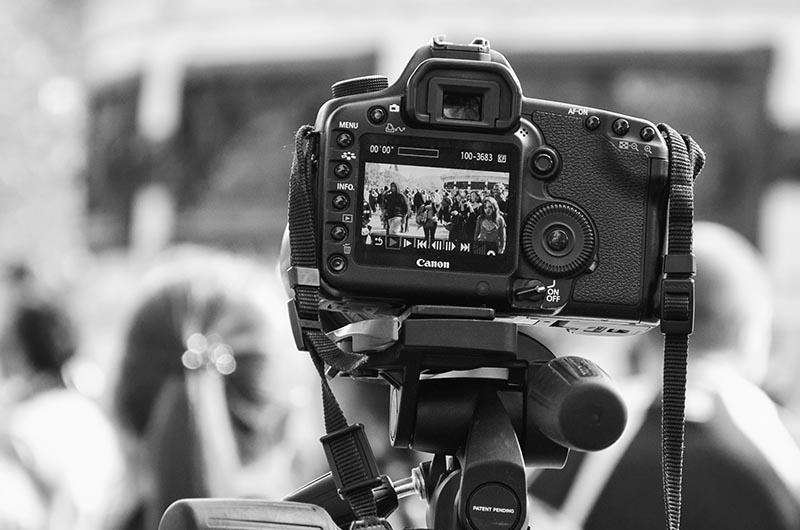 “It has immense potential for diverse applications such as the one described in this work,” Dhaliwal said.

Scientists reported the camera can detect individual light photons, and record the time it takes for light to pass through the body. The data allows scientists to determine the exact location of illuminated equipment.

Typically, light bounces off body tissue rather than traveling straight through, making a blurred image. This makes traditional through-tissue imaging “practically impossible,” according to the research team. But a prototype of the new device has successfully tracked pointed light through 20 centimetres of tissue, according to researchers.

While still early in the process, the development may one day help to shape the future of robotic surgery, according to researchers.