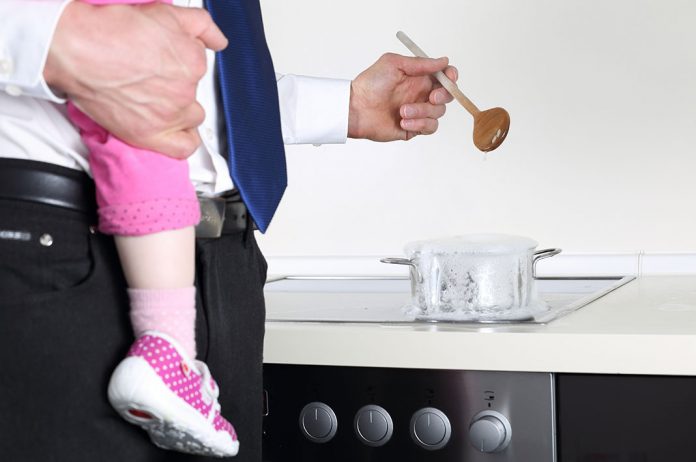 After announcing the birth of his second child, the Facebook founder Mark Zuckerberg on Monday, the new dad takes two months’ paternity leave to spend time with his newborn daughter, August. In light of this news, India is also working towards strengthening their paternity policies.While it’s true some companies give new dads a handful of days as a token of gesture, most companies still don’t consider fathers while creating their leave policies. However, times are changing.

Earlier this year in March, Ikea launched its six-month parental policy for both female and male employees. These policies give women a chance to rejoin work sooner if they wish after giving birth as well as encourages men to take more responsibility at home. 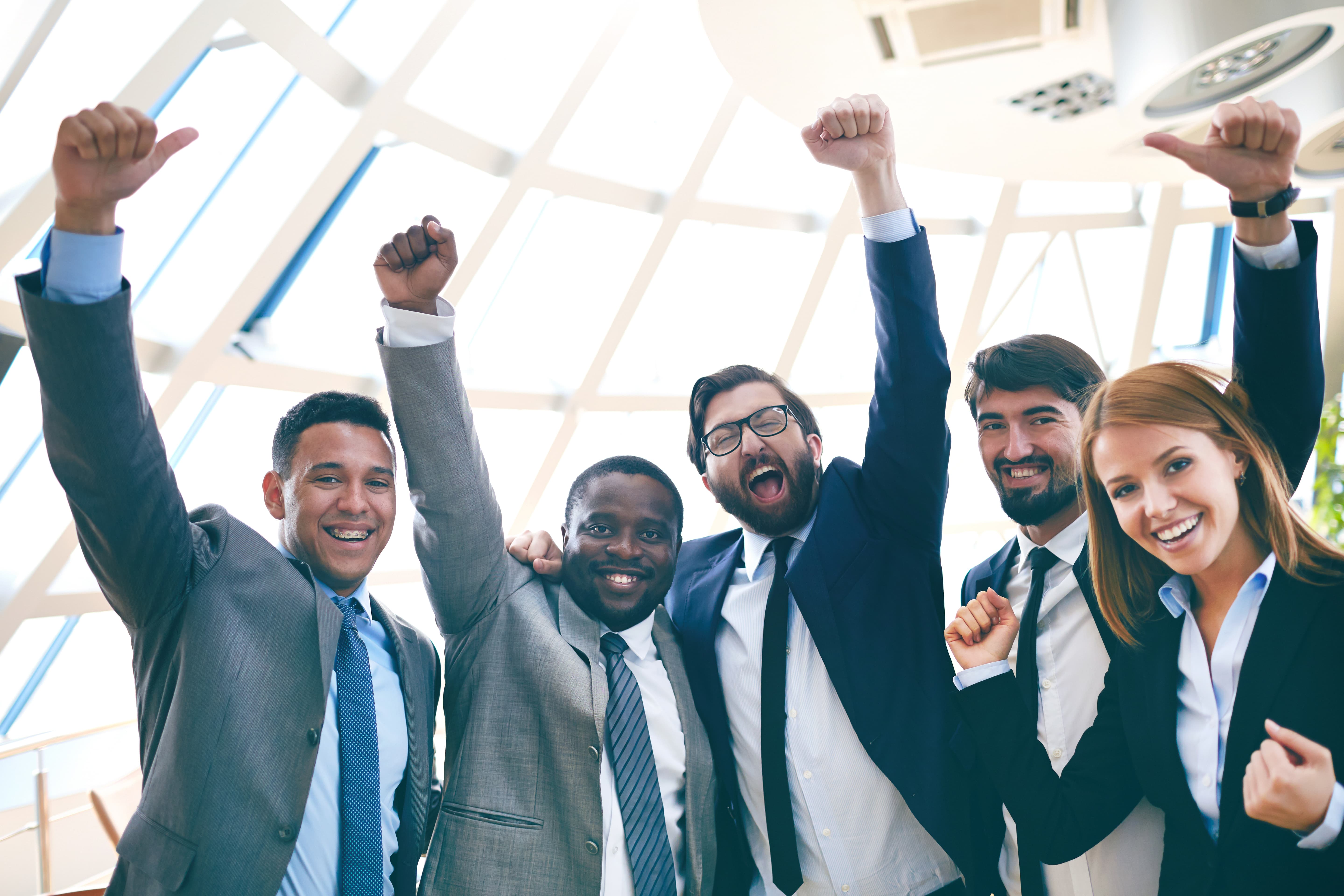 While the central government employees are entitled to 15 days off, there are no provisions for paternity leave in the labour law for the private sector workers in India. Even then, many companies have adopted liberal policies to support men to take care of their new-born children.

Mercer India, a consulting leader in talent, health, retirement and investments, has seen the percentage of organisations providing paternity leave rise from about 60% in 2014 to 75% in 2016. “Many companies provide as little as five days, but some are going the extra mile with time off for employees who become fathers,” said Kangan Shekhar, principal of rewards consulting and benefits product at Mercer India.

The Importance of Human Resources Analytics