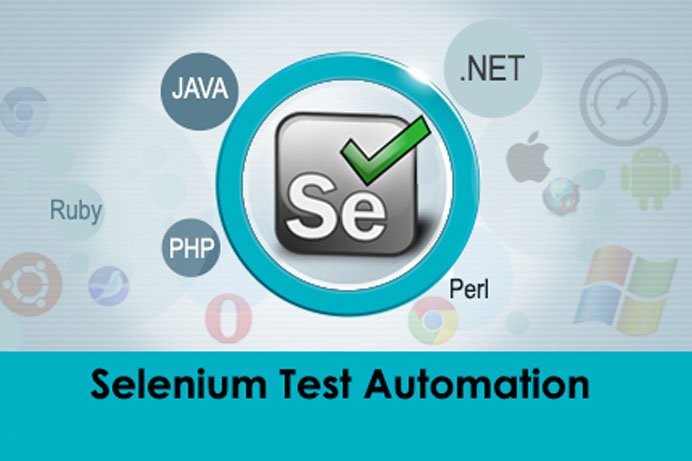 Selenium is an open source automation testing tool that can easily automate web application. It is also capable of automating our functional testing tasks. Selenium is a set of software tools which offers different levels of support for test automation. Selenium includes tools like WebDriver, Selenium Remote Control, Selenium IDE, and Selenium-Grid. As per the project requirement, one or two tools can just prove to be enough. 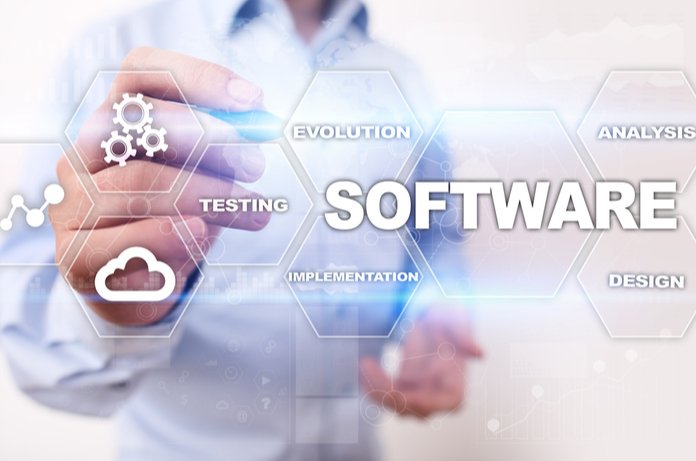 Why Is It Useful?

The reason for the popularity of Selenium can mainly be attributed to the flexibility and perfection achieved through the tools it offers. It is compatible with a wide variety of browsers and offers great flexibility to write text scripts as well. Furthermore, Selenium provides robust support to a variety of programming languages, including C#, Java, Python and Ruby. Even just a basic knowledge of any of this language is enough to work with Selenium. Here below we would have a look at the key benefits of the tool.

Since Selenium is an open source automation testing tool, most of its features are available for free or at a low cost. 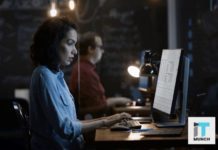 The Adoption of Collaborative Enterprise Planning for Businesses 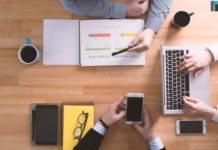 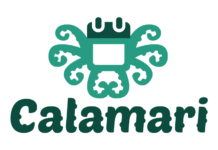 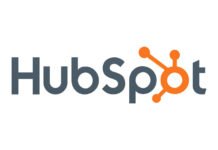 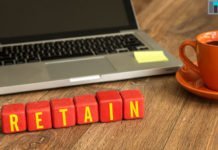 How to Retain Top Tech Talent

Why Annual Performance Reviews Don’t Work & How You Can Fix...