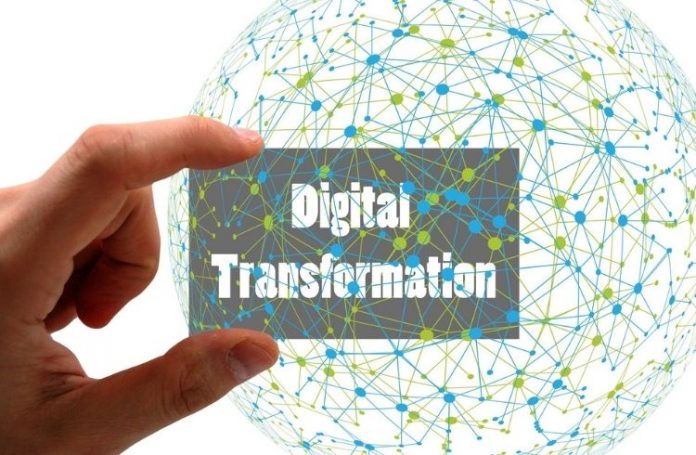 Putting an end to a 9-month quest, the Australian Digital Health Agency (ADHA) has appointed Amanda Cattermole as its new CEO. By the end of September, Cattermole will take over the position which was previously filled by the interim CEO Bettina McMahom since February 2020 after Tim Kelsey’s resignation. Tim served the agency as its CEO for 3 years before leaving.

Amanda Cattermole – the new CEO of the ADHA

Most recently, Cattermole was the Chief Operating Officer (COO) of Services Australia. Previously, she also stepped into the role of Services Australia CEO on an interim basis and held other deputy secretary roles at the Australian agency when it was known as the Department of Human Services.

Dr Elizabeth Deveny, ADHA Board Chair says that Amanda is held in the highest regards across the public health and service sector and brings a depth of knowledge and capability with her to the role of the CEO and that too at a time when digital health has never been more important.

Services Australia, robo-debt and the refund

During Amanda’s tenure at Services Australia, the agency started a data-matching program of work that witnessed the issuing of automatic debt notices to those citizens who were in receipt of the welfare payments through the Centrelink scheme.

Commonly known as robo-debt, the program by Services Australia automatically compared the incomes declared to the ATO against income declared to Centrelink which resulted in debt notices and a 10% fee of recovery being issued whenever a disparity in data was detected by the system.

One big error in this system was that it wrongly calculated a recipient’s income basing fortnightly pay on the annual salary rather than the cumulative 26-week snapshot of what the recipient was paid. Services Australia admitted to getting about 470,000 debts incorrect and since then the agency said it needs to refund about A$721 million back to the Australian citizens.